Will Pakistani Cricket Players Be Allowed To Play In The IPL? 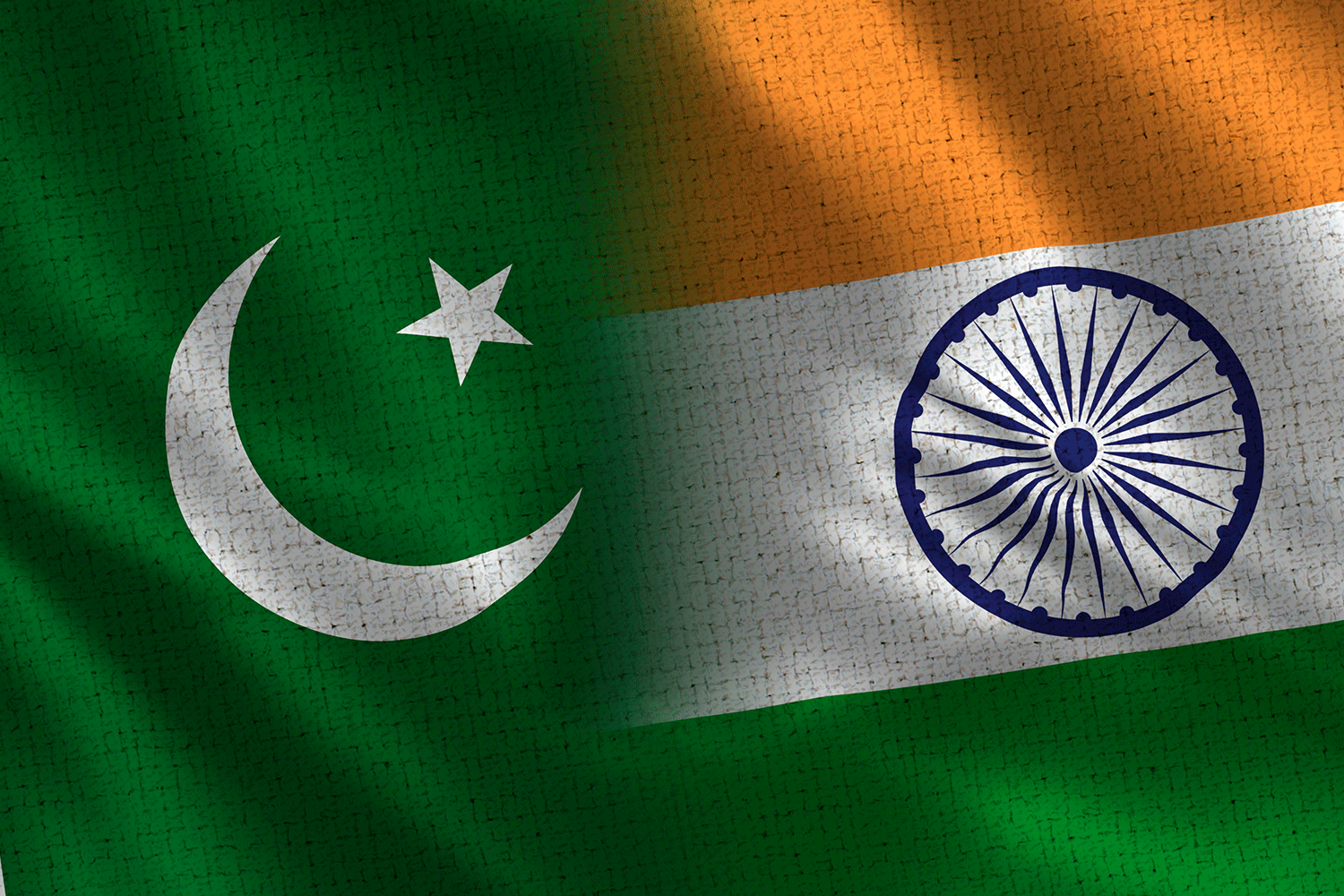 Can Pakistan Players Play In The IPL?

For all the phenomenal success of the IPL, which has seen it rise to become the world’s premier domestic cricket competition, it is an ongoing tragedy that one nation’s cricketers have been excluded from the competition, through no fault of their own.

Pakistan has produced many of the world’s best-limited overs players throughout their cricket history, and have many successes in the shorter formats of the game, winning the World Cup in 1992, the World Twenty 20 in 2009 and the ICC Trophy in 2017.

Eleven cricket players from Pakistan also featured in the first-ever Indian Premier League tournament in 2008, and one of them, Sohail Tanvir, finished as the leading wicket-taker, while Pakistan umpires and coaches have also been involved. But the worsening political situation between India and Pakistan meant that since the 2009 edition of the IPL, no Pakistan player has been picked by any of the IPL franchises. Although there has not been an official ban, franchises have had concerns over the cricket players safety and the reaction of their fan base if a Pakistan cricketer were to be picked.

As the history of the two nations has shown, cricket has on occasion brought them closer together, and now that international cricket has returned to Pakistan, it is to be hoped that one day soon cricketers from the country will be able to grace the Indian Premier League. For now though, we can only speculate on which of the current crop of Pakistan cricket stars would be a must-pick for the IPL franchises.

Top of the list is Mohammad Amir, the spearhead of Pakistan’s white-ball bowling attacks, and one of the best Twenty20 cricket players in the world. His ability to swing the new white ball and his accuracy with yorkers at the death makes him the ideal strike bowler, and the fact that he is a left-armer would also add to his appeal. It would be no surprise to see Amir become one of the top IPL cricketers.

Pakistan is famous for producing fast bowlers and Wahab Riaz has been one of their most reliable in recent years. Not as flashy as Amir, he is a less obvious strike bowler, but he excels at the death, being arguably one of the best defensive pace bowlers in the Twenty 20 arena. The fact that he can contribute some big hits down the order also makes him an attractive option.

The country’s biggest batting star right now is Babar Azam, and he would surely be a popular option for all IPL franchises. He doesn’t have the big-hitting profile of some of the top order cricket stars of the Indian Premier League, but the tournament has always had room for ultra-classy batsmen who can anchor an innings, as the success of Steve Smith and Kane Williamson have shown. Babar’s excellent form against spin bowling would also count strongly in his favour.

Indian Premier League franchises are always on the lookout for all-rounders, particularly those cricketers who can provide leg-spin or left-arm spin options, and Imad Wasim would be a perfect fit. His left-arm angle, spinning the ball away against right-handers, combined with his powerplay bowling expertise would make him a good option, and his batting has improved considerably, making him a dangerous middle-order bat, suiting on any IPL cricket team.

Check IndiaSports for the freshest news of the cricket universe and the detailed articles about the most searched topics of Indian sports.