Why Were Chennai Super Kings And Rajasthan Royals Suspended? 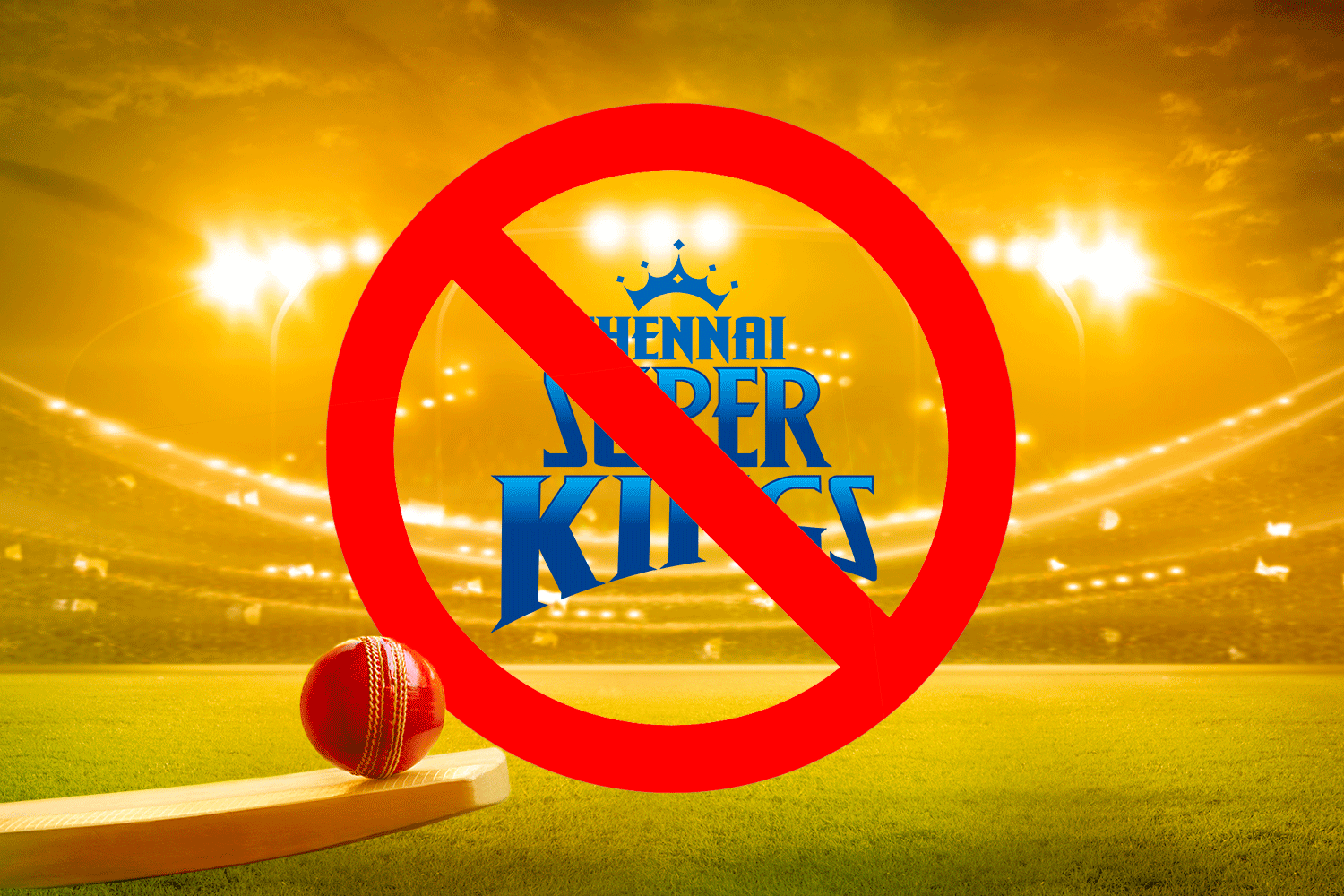 Why Were Chennai Super Kings And Rajasthan Royals Suspended?

Founded in 2008, the Chennai Super Kings is one of the most successful franchise cricket teams in the IPL (Indian Premier League). Currently, IPL is the world’s richest cricket league, where both local and international players desire to participate. The team played its home matches in Chennai (M. A Chidambaram stadium) and won the IPL cricket title three times, in 2010, 2013 and 2018. In July 2015, the team was banned from playing any IPL games for two seasons. The ban was a result of owners being found guilty of participating in 2013 IPL betting activities, which was illegal.

How Did The CSK Suspension Case Emerged

The Indian Premier League match-fixing scandal broke out in May 2013. As a result of this serious allegation, the Supreme Court instituted an RM Lodha panel to investigate the alleged cricket match-fixing issues. This investigation resulted in a two-year suspension of Chennai Super Kings cricketers and Rajasthan Royals from the IPL. However, the condition of this ban was not permanent. It was agreed that should the two teams’ owners agree to sell their franchise, their respective teams would benefit from the ban’s cancellation. As a result, the ban was a punishment for the owners.

Consequences Of The Suspension For The Involved Cricket Players

The selected committee did not find any Chennai Super Kings player guilty of participating in the match-fixing scam. Only the team principal Gurunath Meiyappan and Raj Kundra, Rajasthan’s co-franchiser, were summoned by the Delhi police for questioning. Meiyappan did not accept the allegation, while on the other hand, Raj confessed and agreed to the charges. The three judges headed by the former chief justice Rajendra Lodha banned Raj and Meiyappan from any cricket-related affairs for life. Also, three cricketers from Rajasthan Royals were aligned in court for match-fixing.

CSK registered its first fan club in Jan 2016 after its suspension on IPL. Reports state that more than ten thousand fans could attend the cricket team training session. Due to the ban, IPL gained 41% of television viewings within the first week and also became the most searched brand title on Google for a whole year. Here are some of the effects of the ban:

When a three-judge panel executed the ban, the IPL was reduced by fourteen cricket games. As a result, there were fewer days to play which meant decreased revenues.

Instead of CSK losing its fan base, it grew its followers on Twitter to 1.2 million and 10 million on Facebook. The growth resulted in Chennai becoming the most popular cricket team in IPL.

CSK And RR Suspension From The IPL Verdict

Chennai Super Kings is one of the most popular and well-performing franchiser cricket teams in the IPL. Also, it is said to be among the top-valued brands at Rs 732 crore in 2019. Though many analysts thought the ban from the IPL would negatively affect the team brand, it resulted in the growth and creation of a fan club that could support the team even when practising. CSK is one of the teams that has made IPL cricket popular all over the world.

As you can understand, the Chennai Super Kings suspension case is probably a not so linear story with a lot of misleading information but IndiaSports is your best friend when it comes to the cricket latest.