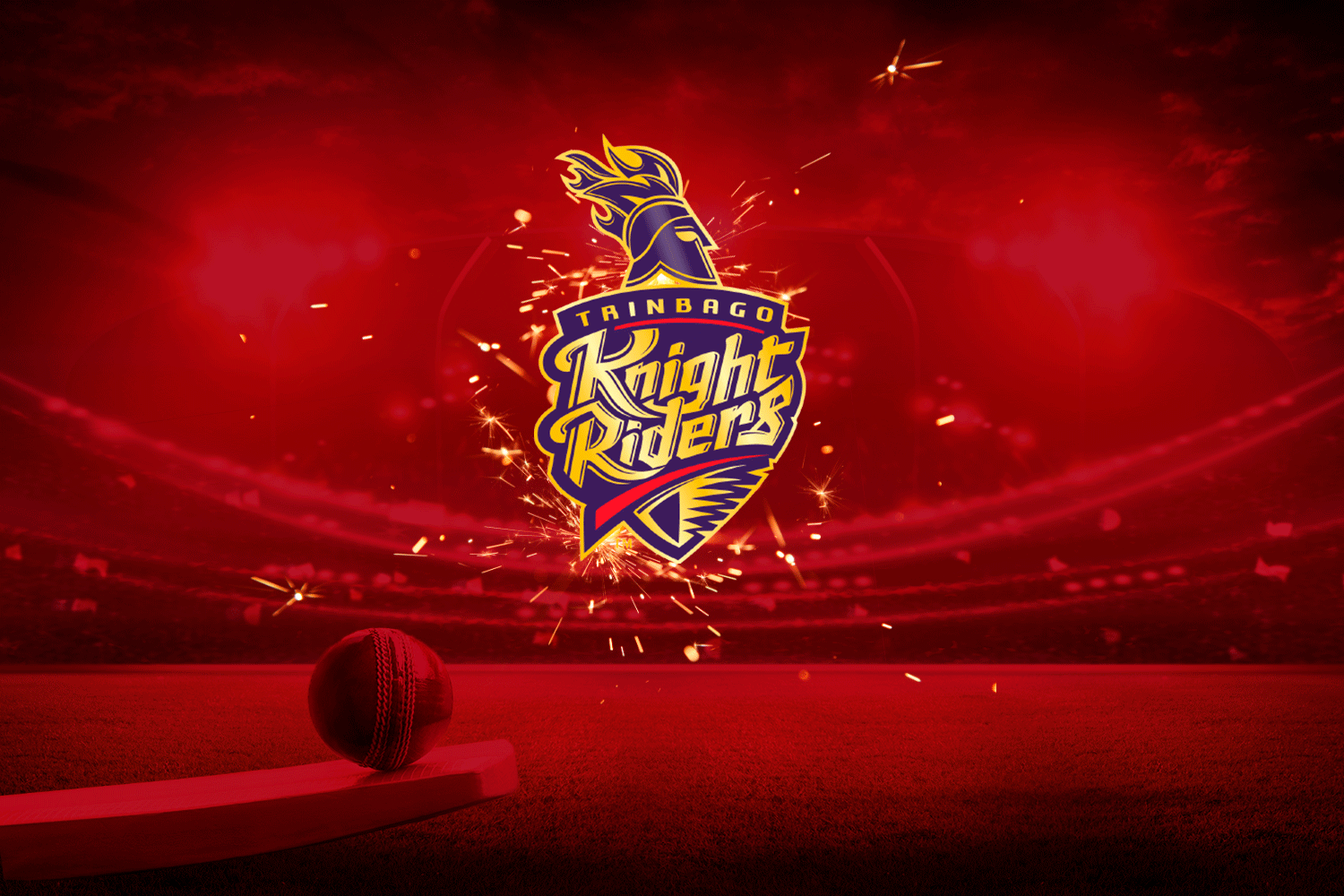 The Caribbean Premier League (CPL) has finished after 24 days of highly competitive cricket. Unlike previous tournaments, this year there were two semi-finals followed by a final, rather than the previous eliminator style matches. Trinbago Knight Riders (TKR) were the first team to complete the entire CPL 2020 season unbeaten, so unsurprisingly this brilliant cricket team were crowned the champions.

There were some great top scores from many of the cricket teams in the Caribbean Premier League season of 2020, with Lendl Simmons from the winning team scoring the most runs at 356. However, Glenn Phillips from the Jamaica Tallawahs deserves a mention. Although not one of the most well-known cricket players within the team, Phillips scored 316 runs, with an average of over 35. This makes him the only batsman from overseas who was able to enter the top 5 runs.

It is also worth mentioning the top scorer for the Tridents, Kyle Mayers, with a total of 222 runs which includes a match-winning hit of 85 runs from only 59 balls.

Throughout the CPL season, there were some excellent cricket performances, which sadly the usual crowds were not able to witness. Many of these great performances came from players which far exceeded the experts’ predictions, with some emerging as new heroes for many of the tournament’s fans.

Without any doubt, the cricket player of the entire tournament was Trinbago’s Kieron Pollard. Pollard scored far quicker than any other cricketers, with an exceptional strike rate of 204.95, which was better than anyone else by more than 20 runs.

One of the most prominent cricket players was Kyle Mayers of the Barbados Tridents. Mayers played a crucial role, especially in games against the defending champions. As the main batsman for the team this season, it is no surprise that his runs were match-winning.

Another player worth mentioning regarding the Caribbean Premier League season of 2020 is Naveen-ul-Haq, a fast bowler from the Guyana cricket team. Phenomenally, his economy was below six on four occasions, yet he still managed to bowl his full quota. Although Scott Kuggeleijn gave an impressive performance against these cricketers with his noteworthy spells, including 3/24 in 4 overs.

The highest-paid cricket players of the Caribbean Premier League in 2020 were Corey Anderson, Andre Russell, Mitchell Santner, Imran Tahir, Rashid Khan and Chris Lynn. In the past, players could earn anything up to $160,000, however, due to reduced ticket income, cricket players have reportedly received a 30% pay cut.

The Most Runs – Lendl Simmons of the Trinbago Knight Riders

The Best Bowler – Scott Kuggeleijn of the St. Lucia Zouks

The best innings for the Trinbago Knight Riders has to be Kieron Pollard’s 28-ball 72 when playing against the Barbados Tridents. The CPL cricket team needed 87 from just 44 balls when Kieron was brought in, so his innings was one of the greatest T20s in history, with him smashing all but 15 in a very impressive match.

Keep updated about the Caribbean Premier League right here at IndiaSports and check out for more of the latest about cricket.