The Origins of Cricket 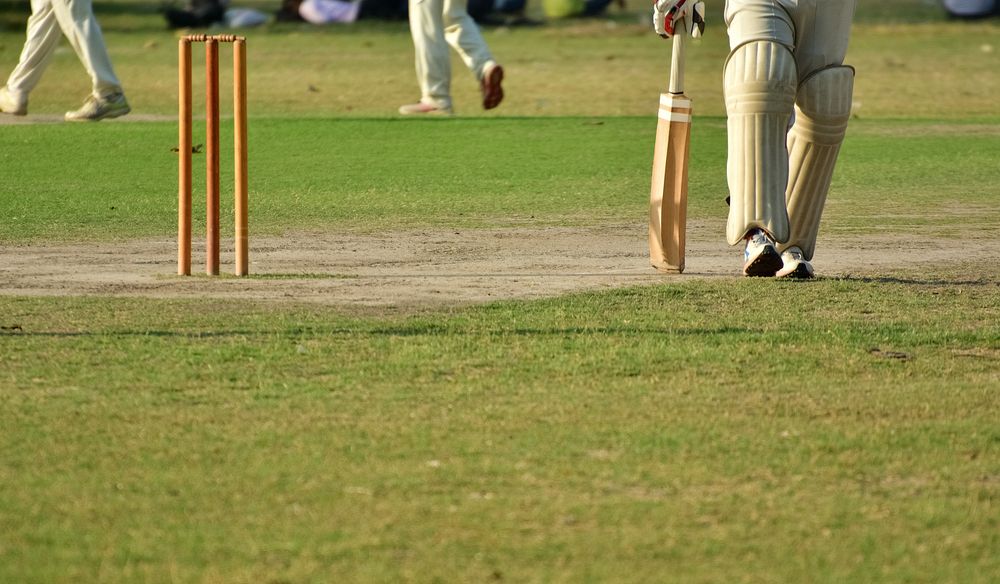 Cricket has gained cult status in world sports, but very few people recognise that the game has such historic roots. It’s fair to say most people would hazard a guess that the game of cricket was invented in England, and they’d be right! However, they would probably not have the slightest idea that the game has been played since the 1500s (at least). What we know about the history of cricket, and the game’s inventor is summarised below:

Cricket was adopted as the national sport of England in the 18th century and has been a popular village sport since. Playing and watching local cricket games has always been one of the most enjoyable ways to spend a sunny afternoon in the countryside. It’s not difficult to appreciate all the reasons for this!

However, the game of cricket was invented long before the 18th century, and records show that it was being played in the south-east of England from the end of the 16th century.

It’s quite likely, in fact, that the game goes back even earlier, perhaps to the Norman or even Saxon eras, and would probably have been a children’s game, with wooden bats and stone balls.

Some historians have wondered whether the game could actually have originated in Flanders or France. There have been several speculations about the game’s origins including some that it was created in France or Flanders. One of the reasons for this speculation is a reference back in March 1300 about how the young future King Edward II was playing “creag and other games”. It’s felt the word creag may have been the olde English term for cricket, although other historians feel the word relates to the term “caic”, so commonly used in Gaelic, which means general fun and games.

More references to the game of cricket in history </h2

In the year 1550, John Derrick wrote about playing the game of “creckett” with other pupils at his school in Guildford, while the game of creckett was also referred to in a 1597 court case over land ownership.

The first time the game of cricket is referenced as a game for adults was in the year 1611, when another court case was taken out against two men because they played cricket on a Sunday, rather than go to church.

Who did invent cricket?

And, finally, it seems fair to say that the origins of the person or people who actually invented the game of cricket are shrouded in mystery. But, like many games and sports, the game originated in children’s play. It’s possible that cricket was an adaptation of the game of bowls, believed to be slightly older.

One thing is for sure, cricket has bought joy and entertainment to people across the world for hundreds of years!