When Will The Indian Premier League 2020 Start? 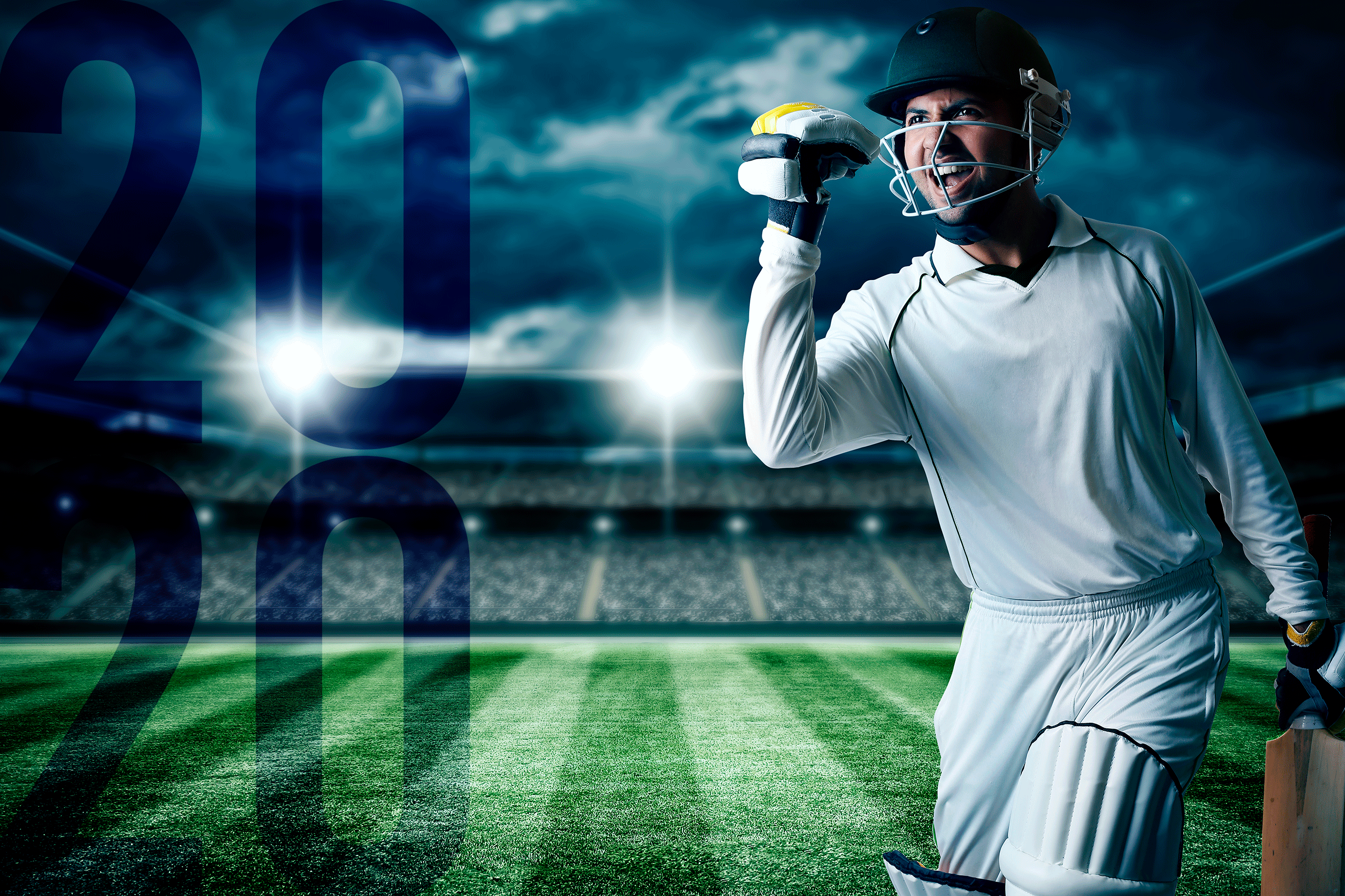 It has been more than a year since the Mumbai Indians cricket team won the 2019 season of the Indian Premier League, but despite the delay due to the coronavirus pandemic, there are signs that we could see some sort of top cricket campaign in 2020.

Before we look ahead to what the next IPL season could look like, it is worth looking back to what we have seen previously. When another edition of the Indian Premier League begins it will be the Mumbai Indians looking to do something they have never done before – make a successful defence of the top cricket division title.

Mumbai saw off the Chennai Super Kings in the final of the 2019 campaign, in what was a brilliant conclusion to a wonderful season, and when the IPL does continue we should expect that rivalry to continue once again.

When Does The Indian Premier League Start?

The 2020 cricket season was due to get underway on March 29, however Covid-19 ensured that was not able to happen, and it remains to be seen if we will see any play at all this year.

There appears to be the appetite for a 2020 top cricket season to start but so many things need to be fulfilled for that to have any chance, not least a date to be found. There is talk of a rescheduling of the ICC World T20, which would open up a window for an IPL season starting date, however that has not been confirmed yet.

If and when a window does open up, a venue would need to be determined. In the current climate it seems impossible to stage a cricket event in multiple stadiums so maybe a move to the UAE could be the way forward. IPL has been played there before so that would not be unprecedented.

It may also be easier to observe social distancing guidelines in that part of the world as well and overseas travel into the middle-east may be relaxed sooner than in other nations. It is a long way off yet but it is feasible that a condensed IPL 2020 could yet still happen.

With the availability of overseas cricket players likely to be a late decision, it makes sense to focus on the Indian players for when the season should resume, and there are few more highly thought of or as exciting as the Delhi Capitals star Rishabh Pant.

The exciting keeper-batsman has one of the best strike rates in T20 at the present time at 156.34 from his 97 matches and he has already made two centuries in the shorter format of the game, so he should be a real cricket star not just of any 2020 season but many more besides.

With international cricket likely to be on the horizon towards the end of the year, another player to look at is Hardik Pandya. He will be expected to have a good campaign as the Mumbai Indians bid to defend their title, but he has a bit to prove.

The cricketer Pandya has spent much of the time since the last season of the Indian Premier League on the sidelines with injury, but he is a key cog in the Indian limited overs wheel, so there will be a lot of attention on him if and when the action resumes.

Is The IPL 2020 Season Is Not Cancelled

However, at present, there is nothing definite with regards to the 2020 cricket season taking place, although authorities and players alike have voiced their opinion that the campaign should go ahead if possible which is a positive.

With cricket returning in England this month, if there are no issues with the England vs West Indies national cricket series, the calls for Indian Premier League 2020 to go ahead will grow louder, and if a window opens up it would still be a shock if the eight cricket franchises are not in action before the end of the year.

Keep up to date with IndiaSports to check the latest about the return of the IPL for all cricket fans.