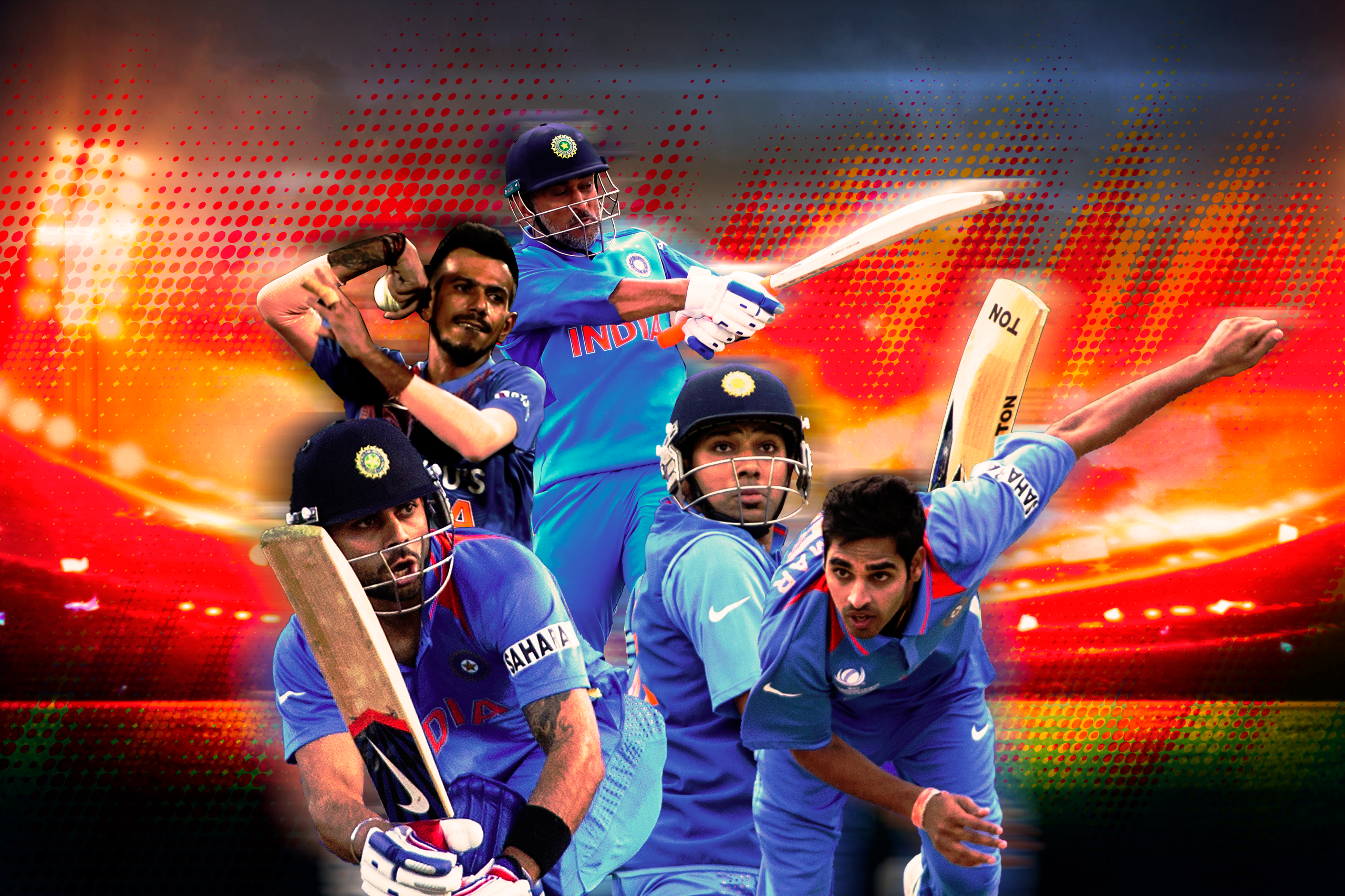 Top 5 of the indian cricket players currently at the IPL

Since the Indian Premier League began in 2008, it has seen some astonishing performances from the world’s best cricketers. Domestic cricket talent continues to thrive alongside the overseas stars – here are the top five Indian cricket players to have stood out in the last five years on the Indian Premiere League.

Revered in his home country, and admired around the world, India’s national cricket team captain Kohli is the IPL’s leading run-scorer of the last five years. In 2016, he hammered 973 runs, including four centuries – his 100 not out against Gujarat Lions was his first ton in T20 cricket and the 229-run stand with AB De Villiers against the same opposition was the highest in the format’s history. He scored 464 runs for Royal Challengers Bangalore in the 2019 tournament.

Paceman Kumar started his IPL career with Royal Challengers Bangalore and Pune Warriors India, before signing for Sunrisers in 2014, helping them win the IPL in 2016. He tops the wickets list for the last five years, with 89, and won the Purple Cap for the leading bowler in both 2016 and 2017. Kumar’s accuracy and pace means he has an excellent economy rate for the format, too.

A run machine and the only cricketer to be a five-time IPL winner – once with the Deccan Chargers (2009) and four times with the Mumbai Indians side he captains (2013, 2015, 2017 and 2019). He has hit almost 2,000 runs in the Indian Premier League in the last five years and is the cricket competition’s third leading scorer of all time. He has also proved himself to be an inspired leader.

Leg-spinner Chahal has taken 23, 21, 14, 12 and 18 wickets in each of the last five IPL tournaments – tremendous figures in a format which is often not kind to slow bowlers. He was purchased by Royal Challengers Bangalore in 2014 and that proved to be an inspired acquisition. His tactical acumen with the ball may be in part due to his chess background – he represented India at youth level.

Every T20 team needs a good finisher – and former India’s national cricket team captain Dhoni may be the best there is. A solid scorer, Dhoni is also arguably the finest wicket-keeper the Indian Premier League has seen, and led Chennai Super Kings to titles in 2010, 2011 and 2018. While CSK were suspended from the league, Dhoni spent two years with Rising Pune Supergiant, helping them to the final in 2017.

These are the top 5 indian cricket players in the Indian Premier League for the last five years.