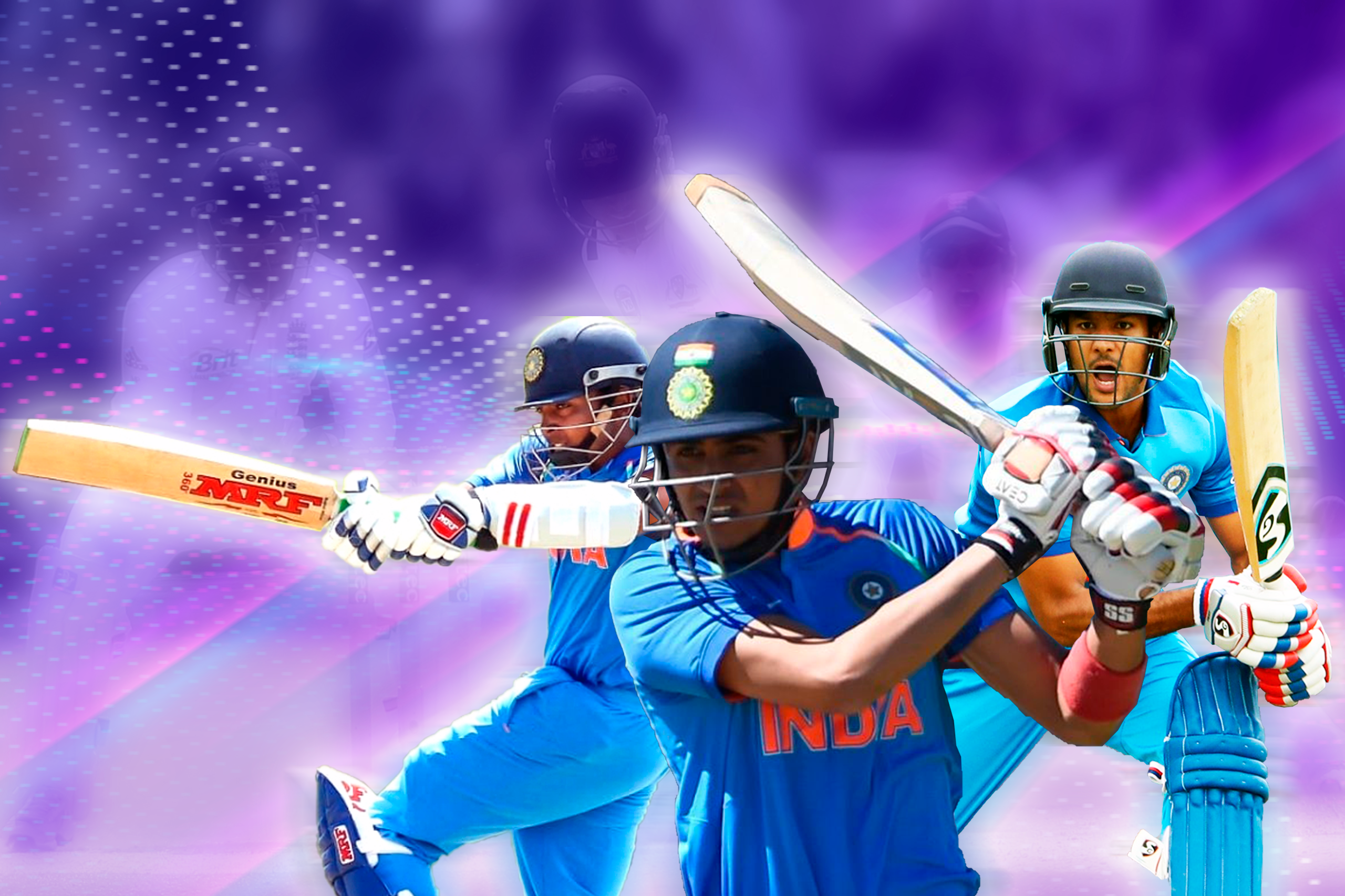 The 2019 cricket season was a standout year for the Indian Premier League, with increasing talent being shown by a number of cricket players both new to the game and favourites that have been round year after year. So, who are the top three batsmen to keep an eye on as the most glorious of summer games continues?

Mayank Agarwal enjoyed something of a breakout season for Kings XI Punjab as he reignited his IPL career last year. Modelling his batting style along the lines of explosive opener Virender Sehwag, the 29-year-old right-hander had shown plenty of promise in his early seasons for Royal Challengers Bangalore.

Spells followed at Delhi Daredevils and Rising Pune Supergiants before he joined Kings XI for Rs. 1 crore in 2018. After a disappointing first campaign, he hammered 332 runs at an average of 25.53 last year, including 58 off 34 balls against Kolkata Knight Riders.

Agarwal had gone into the season full of confidence after making his Test debut against Australia at the Melbourne Cricket Ground in December 2018 when he scored 76 in the first innings. He hit his surprising maiden Test century on the way to making 215 against South Africa at Visakhapatnam in October 2019, and the following month topped that with 243 against Bangladesh at Indore.

Having made his ODI debut against New Zealand cricketers in February, he’s set to be a big hit in the IPL again.

With his trademark red handkerchief flowing from the waistline of his trousers, Shubman Gill has quickly shown he can adapt his brilliant batting to the high-octane demands of the IPL. The 20-year-old top-order batsman was snapped up by Kolkata Knight Riders for Rs. 1.8 crore for the 2018 season and, despite batting out of position, enjoyed a surprisingly solid first campaign with 203 runs at an average of 33.83.

Playing with a bottom-handed technique, the right-hander cricketer in his more accustomed spot up the order racked up the runs last year with 299 at an average of 32.88, including a top score of 76 off 45 balls against Mumbai Indians. The Punjab native cricket player was continuing to fulfil the promise he had shown as a teenager, highlighted by his performances as India won the Under 19 World Cup in 2018, with his 372 runs seeing him named player of the tournament.

With two ODI caps under his belt, he is one to watch out for in the Indian Premier League this season.

Prithvi Shaw’s star surprisingly looks set to continue in the ascendancy as he prepares to embark on his third IPL campaign.

With greater opportunities last year, the right-hander cricket player amassed 353 runs, albeit at a slightly lower average of 22.06.

His tally included 99 from 55 deliveries against Kolkata Knight Riders on his home ground as he became only the second batsman in IPL history to be dismissed one short of a century.

Having been captain of India’s cricket national team Under-19 World Cup-winning team, Shaw became the youngest Indian to hit a Test century on debut with 134 against West Indies at Rajkot in November 2018.

Known for his exquisite timing with his bottom-handed technique, he’s set to thrill IPL crowds once more.