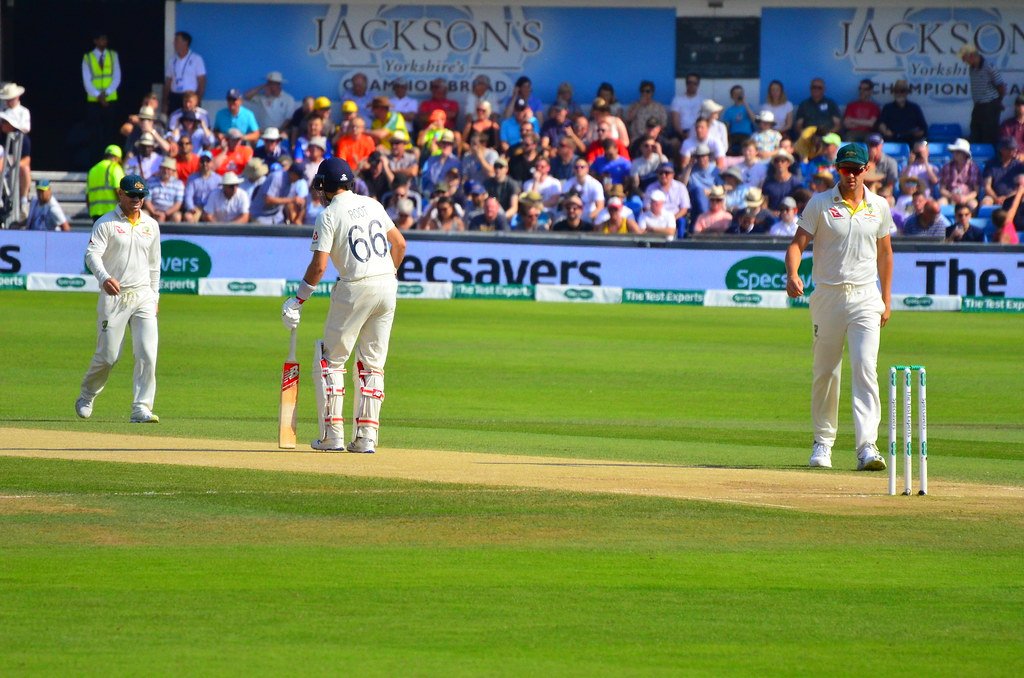 The ICC Cricket World Cup was held for the first time in 1975 when West Indies were the inaugural winners, with England being the most recent champions when they won the most dramatic of finals at Lord’s in 2019.

So much has gone on in between those two iconic moments in St John’s Wood, but who have been the best teams of the 21st century?

The century began with Australia as the dominant force in one day cricket. T20 had yet to be thought of, and having gone so close to winning the World Cup in 1996, the great Australian side got their hands on it in 1999 and headed to South Africa in 2003 as the emphatic favourites to remain holders of the title. After a perfect 10 wins en route to the final, a majestic 140* from captain Ricky Ponting was enough to demolish India to win the competition.

They were not finished there either as the defending champions made their way to the Caribbean for the 2007 running of the World Cup, where Ricky Ponting’s daunting Australia side was once again expected to win the title, and they didn’t disappoint. Assisted heavily by leading run-scorer Matthew Hayden and Player of the Tournament in the form of Glenn McGrath, the men from ‘downunder’ went unbeaten for the second tournament in succession, beating Sri Lanka in the final to keep the crown.

That was not the end of it for Australia. They had the honour of hosting the tournament alongside New Zealand in 2015, and despite losing in the initial phase to their co-hosts in an epic Eden Park encounter, they rebounded to beat the same opponent at the Melbourne Cricket Ground for their fourth success in five events.

There have only been three winners of the World Cup in the 21st century and the second of those was India. Their success came in 2011 when they were under massive pressure to deliver the goods on home soil. Not only were they out to appease the home crowds, but it would be the final chance for the great Sachin Tendulkar to get his hands on this particular piece of silverware, after it narrowly eluded him in South Africa in 2003.

It was Yuvraj Singh who was dubbed the best player in the tournament, but India were indebted to their captain Mahendra Singh Dhoni for withstanding the pressure in a tough run chase to see off Sri Lanka in the final, and ensure Tendulkar went into limited-overs retirement with the winner’s medal that was so craved.

Despite having some great 50 over players in the 21st century, the title eluded India in the other years, with a shock group-stage exit all they could manage in 2007, before being beaten in the semi-final in 2015 and 2019.

England failed to make it into the knockout stages of the tournament in 2015 such was their out of date style to 50 over cricket, but with them hosting the event in 2019, Eoin Morgan led a complete turnaround in their focus and fortunes. Gone were the plodders and timid batsmen and in came a powerful, brutal, scary batting line up and a bowling attack full of pace, quality and excellent spin.

England went into the tournament as the number one side in the world, and despite a wobble in the group stages, saw off Australia in the semi-final and then overcame New Zealand in the final, courtesy of a super over finish in the greatest World Cup match of all time. It was a result that justified their overhaul in 50 over cricket.

They might not be the biggest nation in world cricket but New Zealand have played their part in the World Cup recently having lost the last two finals. When Brendon McCullum was out third ball in the 2015 finale their fate was pretty much sealed, but they might still be wondering how they didn’t get over the line on that amazing July day at Lord’s in 2019, having been the best team in the tournament up until that stage. New Zealand will head to India in 2023 desperate to finally land this crown.

Having been responsible for the change in the way 50 over cricket was approached and played when defying the odds to win this title in 1996, Sri Lanka have not been able to get their hands on the trophy since then, although it certainly hasnâ€™t been for the want of trying on their part.

Rain denied them in a final they were unlikely to win against Australia in 2007, and then that great MS Dhoni innings in 2011 condemned them to the position of bridesmaid once again four years later. With the next World Cup back in Asia, Sri Lanka will be looking to end what would be a 27 year period without cricketâ€™s main title to their name.