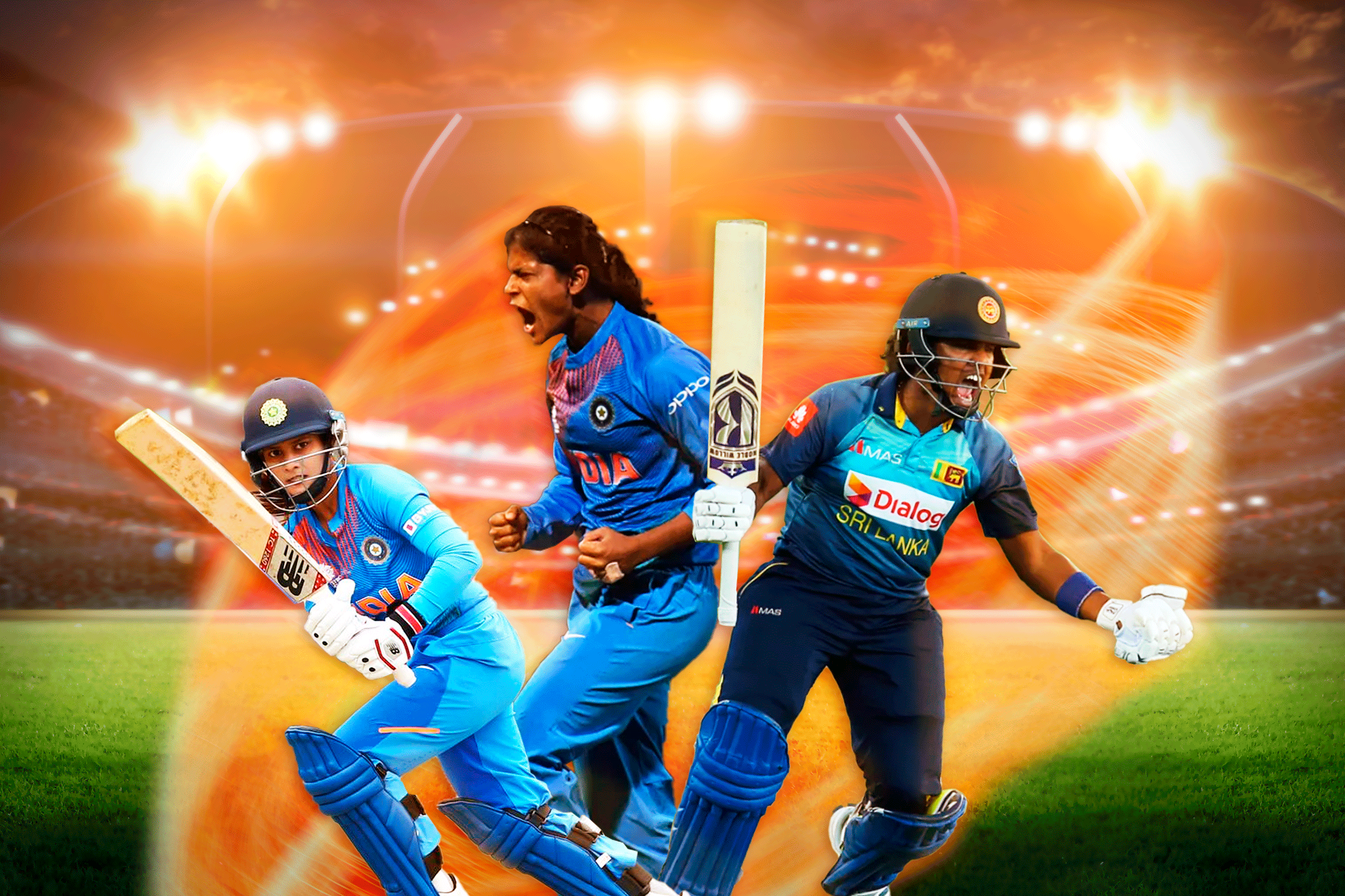 These Are The Top 3 Cricketers Playing For IPL Supernovas

IPL Supernovas have previously proven themselves to be a dominant force in the Women’s IPL, having won both editions of the Women’s IPL in the past. Last year they beat Velocity by 4 wickets, and the year before saw a very narrow victory at the Wankhede Stadium, where the Supernovas picked up only one more run than their opponents. The team has been dominant in recent years, and are looking to claim the title once more in 2020. Here are the three female cricket players that the Supernovas are likely to be looking for in their attempts to take the tournament again, and what exactly sets them apart.

Radha Yadav might not be one of the biggest names in international women’s cricket just yet, but don’t let that fool you. She’s only 20 years old at the time of writing, and although her batting average sits at just over 5 in Women’s T20 International cricket, her bowling statistics are almost incomparable with other bowlers of her age. Yadav’s bowling average hovers just above 16, and she averages more than a wicket every single match.

In addition to her current talents on the field, Supernovas’ Radha Yadav has to be seen as a major talent for the future. At just 20 she is one of the youngest cricketers in the IPL Supernovas side and, having already picked up dozens of international caps, it is easy to see how she will have a great impact on the side in years to come. Having recently been promoted to a Grade B contract, Yadav makes around ₹ 30 lakhs.

Chamari Atapattu is quite the opposite of what Radha Yadav has to offer. Atapattu has built up a strong career, playing for Melbourne Renegades and Loughborough Lightning in addition to the IPL Supernovas. Across her career, the cricketer has specialised in batting rather than taken a major role as a bowler. Her bowling has a very high average, holding just below 47 in Women’s ODIs, but it isn’t her bowling that made her the Sri Lanka captain for a short stint.

Supernovas’s cricketer Chamari Atapattu’s batting average puts her apart from the rest of the field, having scored almost 3000 runs in international cricket to date. This was boosted significantly by her best performance, a romping performance in a One Day International, where the cricket player managed to score 178 runs without falling. If the Supernovas want to find themselves on top, they’ll need the experience and batting talents that Atapattu has to offer. Being promoted to a Category A contract, Atapattu’s yearly allowance is around ₹ 50 lakhs.

Any good cricket team is incomplete without a good wicketkeeper, and Supernovas’ Taniya Bhatia is just that. At the age of 22, Bhatia has found herself rising through the ranks in recent years and now finds herself playing consistently for India’s women’s side. The youth shared by both female cricketers Bhatia and Yadav shows a lot of potential in the Supernovas side, both in the batting and fielding sides.

Her wicketkeeping record is something to be envied. In just 50 matches her keeping has been responsible for 67 dismissals, and she will surely play a vital role in limiting the Supernovas’ opponents at the crease. On a Category C contract, Bhatia is estimated to make around ₹ 10 lakhs per year.

Ultimately, it looks like the IPL cricket team Supernovas are in a strong position for the coming season. Their strengths in all aspects of the game will likely put them at a significant advantage, and it wouldn’t be surprising to see them take a hat-trick of titles.

All the latest news of the women’s cricket at IndiaSports.