The Best Women Cricketers In The World in 2020 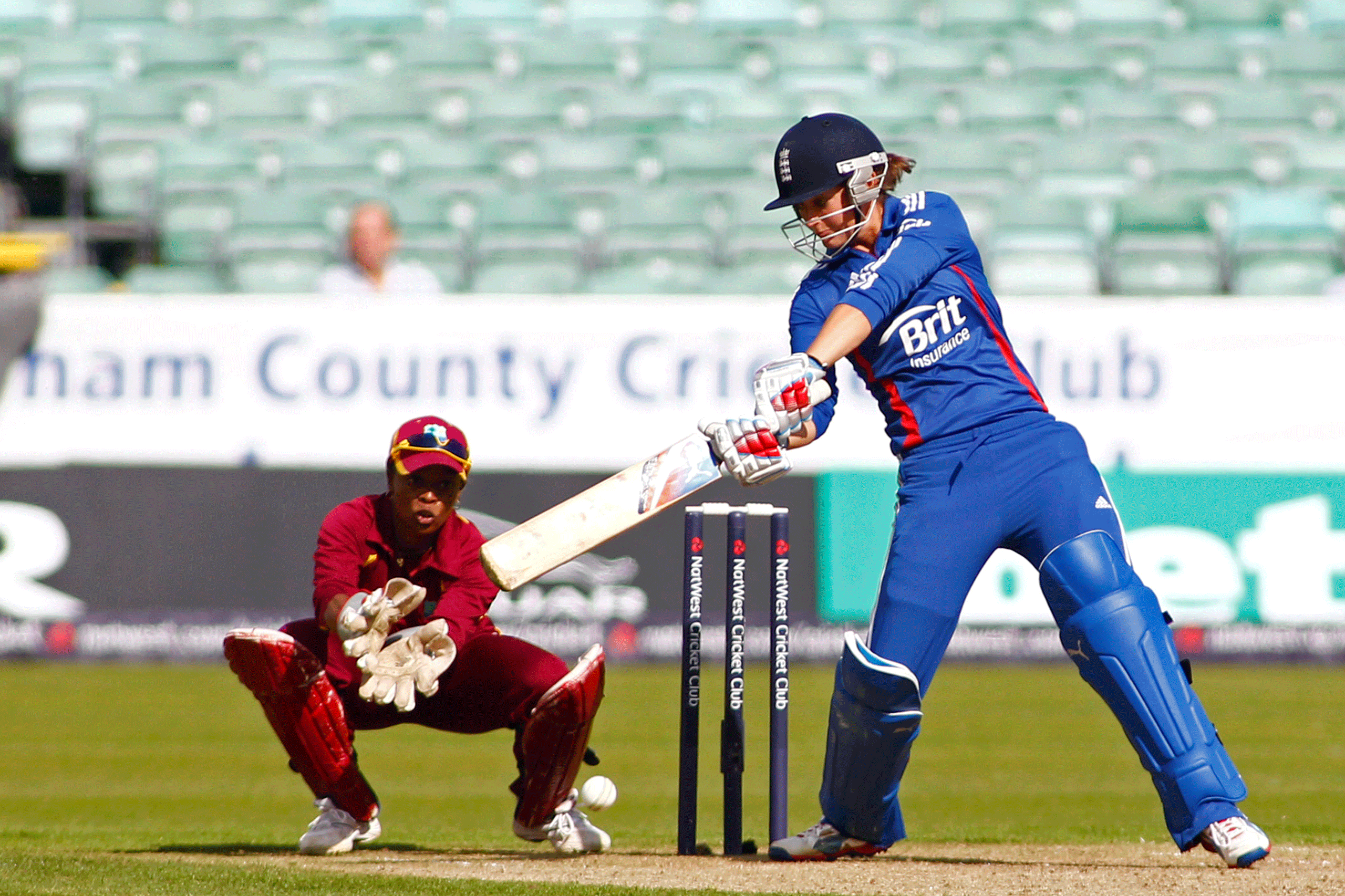 Want to know who the best women’s cricket players are in 2020? Read on to find out more about the world’s top 10.

The world’s best all-round female cricketer, Perry’s figures are remarkable – over 3,000 runs in ODIs at an average of 52; more than 1,200 runs in T20Is at just over 28; 114 T20I wickets at 19 apiece; and 624 runs in eight Tests, including a best score of 213 not out. She was named one of Wisden’s five Cricketers of the Year for 2020, was the first captain of the Sydney Sixers when the Women’s Big Bash League launched in 2015 and was also an Australian soccer international, capped 18 times as a defender.

An icon of Australian cricket, Lanning has been part of five successful campaigns, winning the World Cup once and the T20 World Cup four times. She also holds the record for the most ODI centuries in women’s cricket and leads the Perth Scorchers in the Women’s Big Bash League.

The Brisbane Heat wicket-keeper is one of the world’s premier batters, being named player of the tournament at the 2019 T20 World Cup, after scoring 259 runs. That included an unbeaten 78 in the final over India, while in the pool match against Bangladesh, she and Alyssa Healy combined for a stand of 151.

The West Indies captain was the first player to score a century and take four wickets in the same women’s ODI, when she scored 135 not out and took 4-35 against New Zealand in 2013. As of June 2020, she is rated the number one ODI batter in the world by the ICC and number two in the all-rounder list. Of current players, only India’s Mithali Raj has scored more ODI runs.

Winner of the ICC Women’s T20I Cricketer of the Year in both 2018 and 2019, Healy comes from perfect stock – her uncle Ian was Australia’s Test wicket-keeper throughout the 1990s. She too is a classy stumper, having taken more than 100 catches and claiming almost 60 stumpings in her international career. But she’s also venomous with the bat, scoring more than 2,000 runs in T20Is. She and husband Mitchell Starc are only the third married couple to both play Test cricket.

The successor to Mithali Raj’s crown as India’s premier female player, Mandhana was named as the BCCI’s Best International Women’s Cricketer when she was just 21. She made her Test debut at 18 and became India’s youngest T20I captain, aged 22, in February 2019. Mandhana has played for Brisbane Heat and Hobart Hurricanes in Australia and Western Storm in England. The left-hander is scoring runs and winning fans (3.7 million and counting on social media) wherever she goes.

Megan was the leading wicket-taker at the 2020 Women’s T20 World Cup, with 13 at an average of 10, including 4-18 in the final against India. An Adelaide Strikers bowler, Schutt was also the first female bowler to take two hat-tricks in international cricket. In June 2020, the ICC rated her in the world’s top three in both short forms of the game.

India’s premier bowler in the last couple of years, Poonam Yadav was her country’s leading wicket-taker in the T20 World Cup, including 4-19 against Australia in the tournament opener. As of May 2020, the wrist-spinner has taken 169 wickets in 111 international matches.

The world’s premier ODI bowler as of June 2020, all-rounder Jonassen took 10 wickets at the 2020 T20 World Cup with her controlled left-arm spin. She hit 99 and 54 on her Test debut during the 2015 Ashes series against England – the third-best Test debut in women’s cricket history.

The England left-arm spinner ended the T20 World Cup as the ICC’s world number one bowler in that format. She took eight wickets in four matches, including 3-7 against the West Indies.