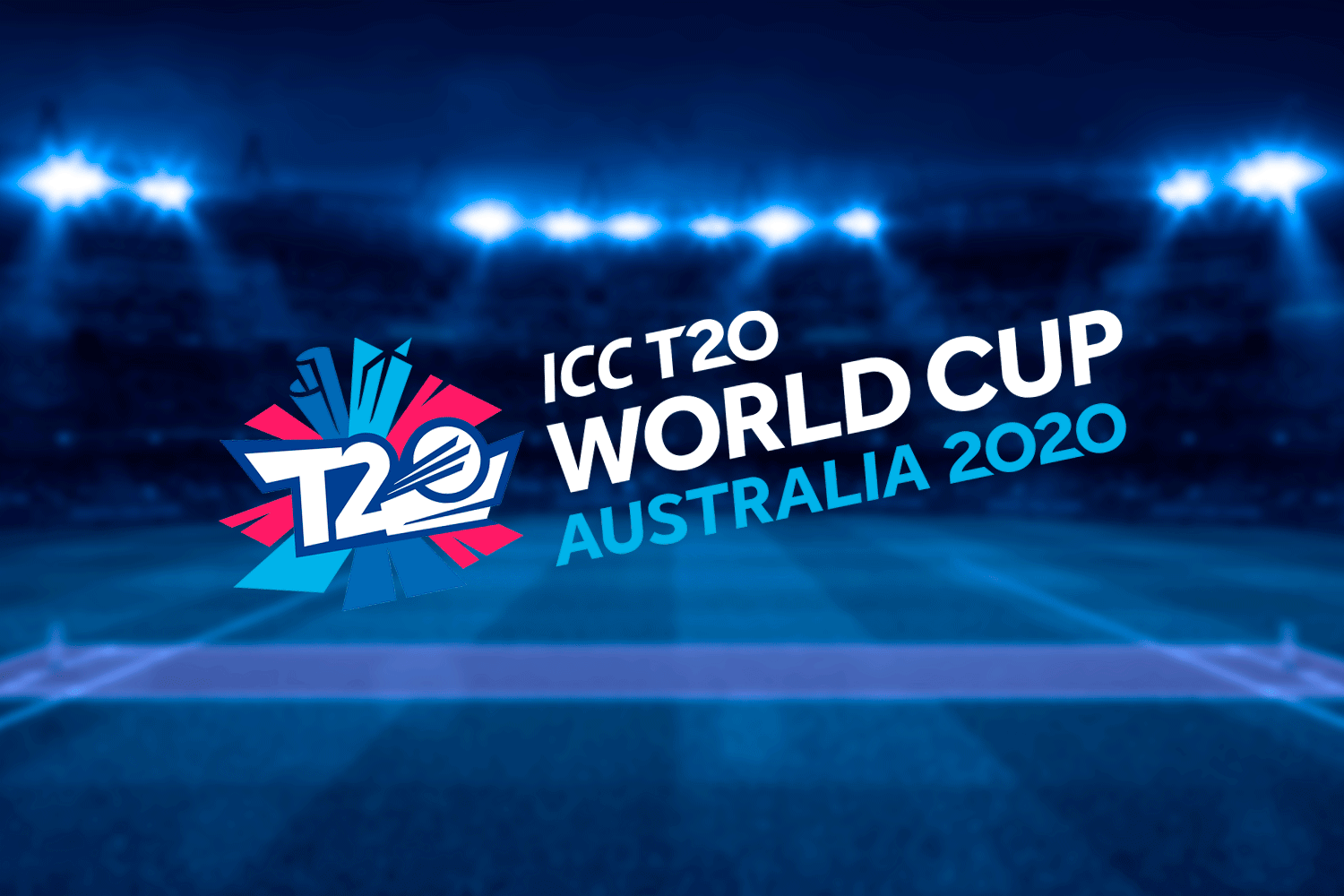 Is The T20 World Cup Cancelled?

Cricket fans across the globe should be looking forward now to the start of the T20 World Cup in almost three weeks’ time.

However, with the cricket tournament, due to run from October 18 to November 15 in Australia, postponed by the International Cricket Council (ICC) in July due to the coronavirus pandemic it will be another 12 months until it takes place.

With back-to-back tournaments scheduled in 2020 and 2021 in Australia and India respectively, the ICC confirmed that India would host the cricket competition next year, with Australia to stage the month-long spectacular in 2022.

Sri Lanka and the United Arab Emirates (UAE) are among the back-up venues for 2021, should India be unable to host it because of Covid-19.

Australia’s Melbourne Cricket Ground with its 100,000 capacity would have headed the venues for this year’s T20 World Cup.

It was to host the final with the semi-finals at Sydney Cricket Ground and the Adelaide Oval. Perth Stadium, Hobart’s Bellerive Oval, The Gabba in Brisbane and Geelong’s Simonds Stadium were also to be used.

The cricket venues for India in 2021 have yet to be decided, but the rebuilt Sardar Patel Stadium (Motera) Ahmedabad tops the list.

Reopened in February this year, it is now the world’s largest cricket stadium with a capacity of 110,000.

Kolkata’s Eden Gardens hosted the final the last time the T20 World Cup cricket tournament was played in 2016 when West Indies beat England in a thrilling decider, and is sure to feature prominently.

Sixteen countries were due to battle it out in the T20 World Cup in Australia – and the ICC have confirmed the same nations will line up in India.

Australia national cricket team, currently ranked No 1, would have been favourites on home soil, but that mantle now switches to India with the 2021 competition to be held in the subcontinent.

England, having won the 2019 Cricket World Cup in dramatic fashion, will be fancied to add the T20 version, while holders West Indies excel in this format and New Zealand, Pakistan and South Africa are always dangerous opponents.

Cricket Players To Watch Out For In T20 World Cup

If the ICC rankings are anything to go by then it’s a case of spin to win with the top nine ranked bowlers all providing that variety of attack.

Other cricketers to watch in the T20 World Cup are the Afghanistan duo Rashid Khan and Mujeeb Ur Rahman head the list followed by Australian left-armer Ashton Agar, South Africa’s Tabraiz Shamsi and Aussie Adam Zampa.

Keep updated with the latest about the T20 World Cup here at IndiaSports and take a look at our IPL Playoffs and Final predictions.