The Most Expensive Cricket Players Of The IPL In 2020 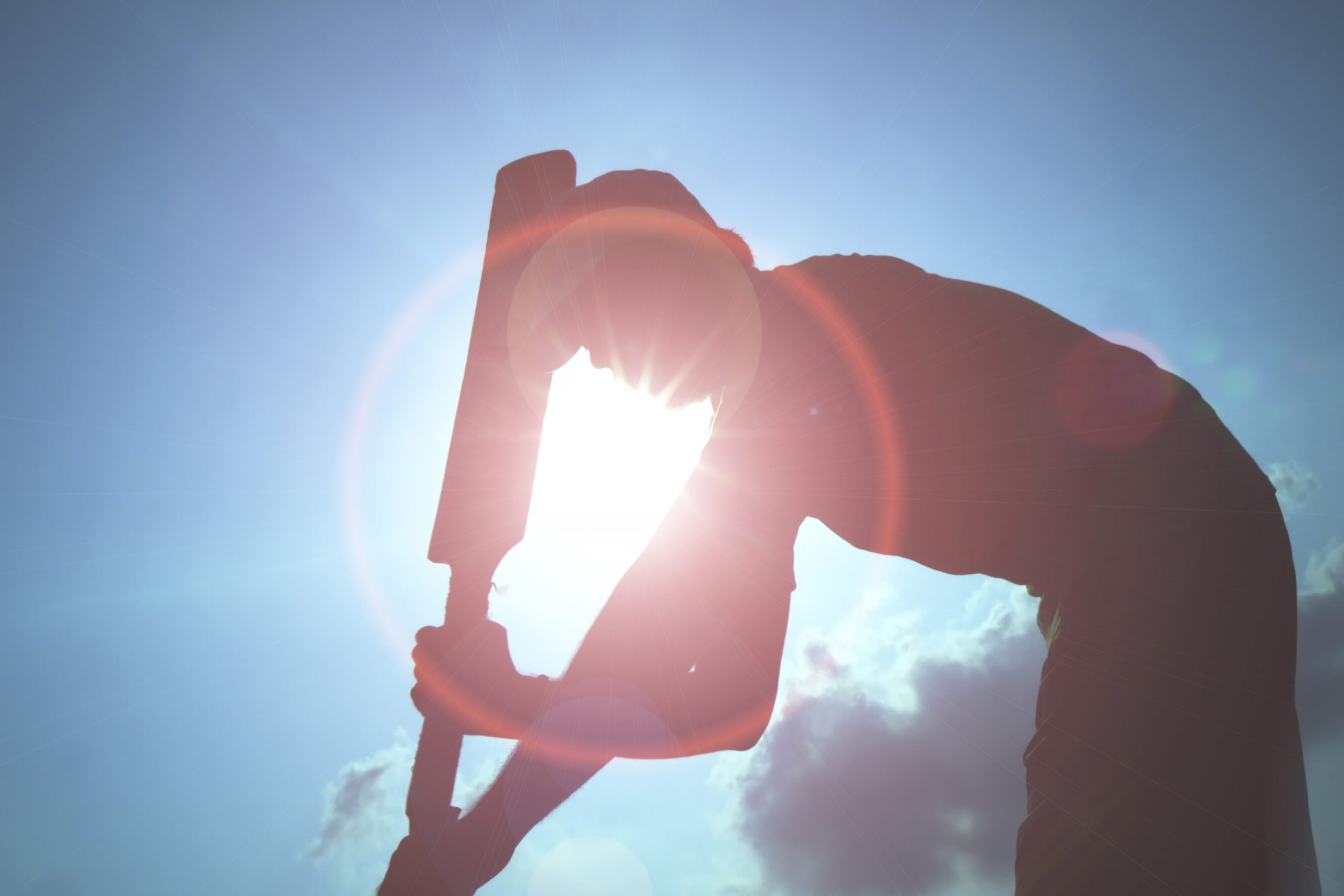 The Most expensive players in the IPL in 2020

The Most Expensive Cricket Players Of The IPL In 2020

The Indian Premier League has become a lucrative opportunity for the world’s best short-form players since its inception in 2008.

Held in December in Kolkata, the auction for the 2020 IPL campaign saw 62 players signed across eight teams, ranging from an expensive budget of Rs 15.5 crore for bowler Pat Cummins, to a slightly more modest Rs 0.2 crore.

The Most Expensive Cricketers In 2020

But even cricketer Pat Cummins’ price doesn’t match some of those on the retained list. In fact, the Australian is the only auction player to pierce the top five earners overall. India’s Virat Kohli is still the IPL’s top earner, having been retained by Royal Challengers Bangalore for Rs 17 crore. MS Dhoni (Chennai Super Kings) and Rohit Sharma (Mumbai Indians) were both retained at Rs 15 crore, while England’s cricket player Ben Stokes was retained by Rajasthan Royals for Rs 12.5 crore.

No cricket Indian player made the top five most expensive signings, but veteran leg-spinner Piyush Chawla was snapped up by Chennai Super Kings for Rs 6.75 crore, making him the seventh costliest cricket player in this season’s auction.

Kolkata Knight Riders went all-out to break the record for the most expensive overseas cricket player in the IPL, previously held by England all-rounder Ben Stokes. Previously with Kolkata, Cummins has not played in the IPL since appearing for the Delhi Capitals in 2017 but attracted a fierce bidding war upon his return. And looking at his stats, it’s easy to see why. The 26-year-old is ranked the number one paceman in the world, averaging an impressive 24.18 in the Twenty20 format, with an economy rate of 7.73.

An IPL veteran, the 31-year-old all-rounder is well-known for his T20 prowess, so it’s no big surprise he demanded a high fee. Having had previous stints with the Delhi Daredevils, Mumbai Indians, Kings XI Punjab and Delhi Capitals, the Australian is no stranger to the Indian Premier League. In T20s, Maxwell averages 27.57 with the bat – boasting a high score of 145 not-out – and 31.14 with the ball, with an economy rate of 7.69.

Another all-rounder, South African cricketer Morris saw Rajasthan Royals, Kings XI Punjab and Mumbai Indians all battling for his signature, but it was Bangalore who eventually won out. In high demand due to his previous IPL showings, where he has scored 517 runs at an average of 27.21 and taken 69 wickets at an average of 24.77, his overall stats for the format are equally as impressive.

Kings XI may have taken a slight gamble with Cottrell being a 30-year-old IPL virgin, but the West Indian fast-bowler recently enjoyed a good limited-overs tour of India, where he posted an impressive economy rate of under eight in T20 internationals. He was also the West Indies’ leading wicket taker in last year’s Cricket World Cup, dismissing 12 players in nine matches.

Something of a surprise package in December’s auction was Australian Nathan Coulter-Nile. The 32-year-old cricket player was left out of his country’s ODI squad for their tour of India but has a strong IPL record. Having previously represented Kolkata Knight Riders, Royal Challengers Bangalore, Delhi Capitals and Mumbai Indians, Coulter-Nile has 36 wickets to his name, at an economy rate of 7.66. He is also capable of bolstering the score from lower down the order too.

These are the most expensive cricket players of the Indian Premier League in 2020.