Is PSL Better Than The IPL? 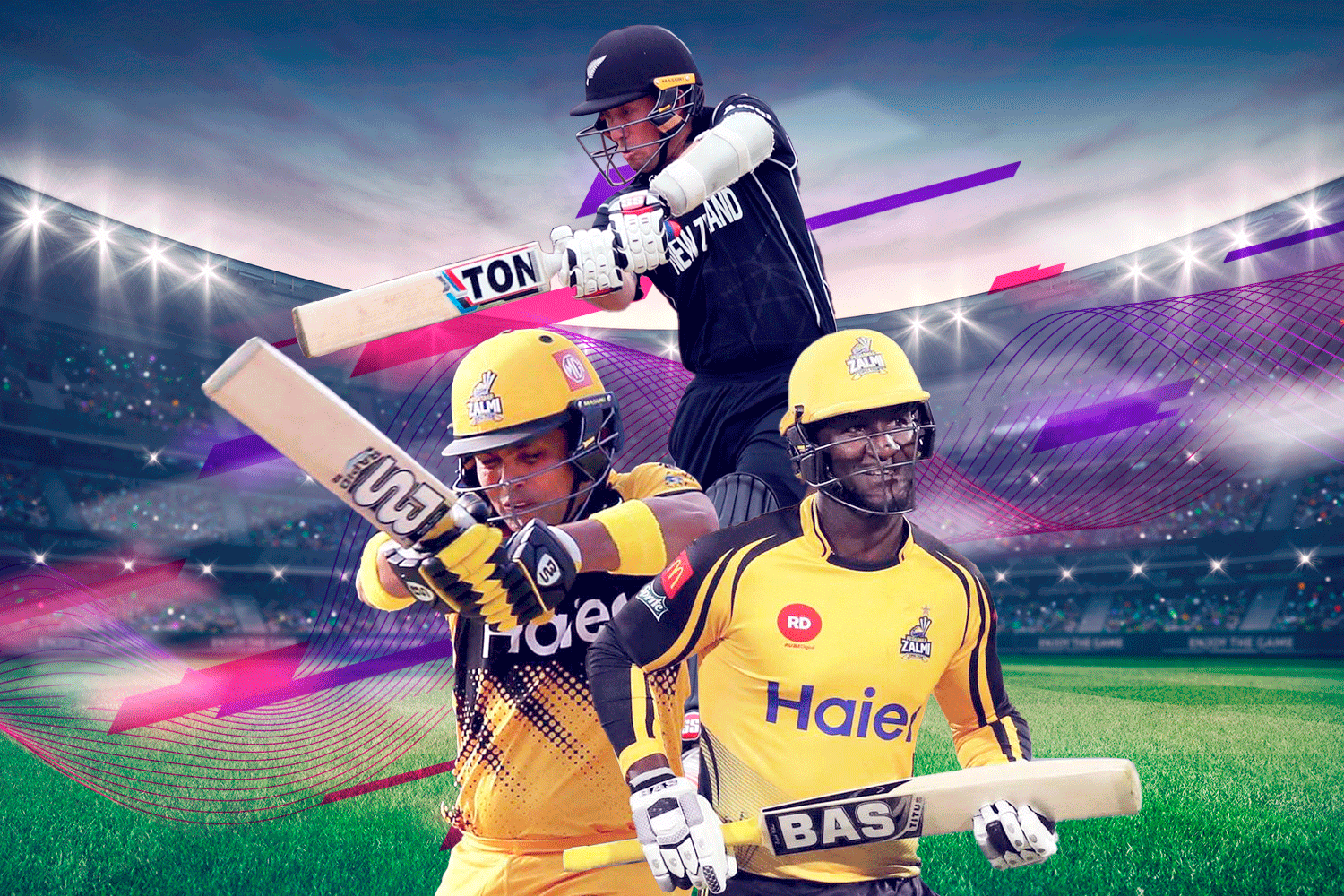 Is The Pakistan Super League Better Than The Indian Premier League?

It’s a debate which ranges between sports fans and pundits. Which is the best T20 cricket league in the world? Is it the Pakistan Super League (PSL) or the Indian Premier League (IPL)?

The Pakistani cricket league began in 2016, some eight years after the IPL. The IPL boasts glamour and huge budgets yet the PSL is often praised for its exceptional standards and the passion of the fans who follow it.

What The PSL And The IPL Cricket Leagues Mean To Followers

The Pakistan Super League simply brought the sport back to Pakistan and its people. The cricket-obsessed nation had been deprived of its beloved domestic game since the Sri Lankan team were attached in Lahore in 2009.

The Pakistani nation erupts into passion every February to March when the PSL gets underway.

Yet the Indian Premier League is infinitely more popular worldwide and with a longer history has attracted the best cricket players in the world. The IPL is the most-attended cricket league in the world and its attendance figures regularly break the top 10 of most spectators for any sporting league.

With many of its games played in the UAE, first in 2014 and now in the upcoming season due to the high level of COVID-19 cases in India, the IPL dominates the sporting landscape in Asia.

Which League Has Better Cricket Teams: IPL Or PSL

Since it began, the Indian Premier League has had at least eight franchised teams in every season. The PSL on the other hand, is limited to five independently owned sides.

The IPL has always boasted it encourages young cricketing talent. It allows no more than ten overseas players out of a squad of 27. Yet, the Indian Premier League is regularly cited as a hindrance rather than a help for the development of cricket in India. The Pakistani league actually encourages domestic talent in a more focused way with a restriction of just four foreign players and a minimum of 12 local ones. That strategy has proven to be a boon to cricketing talent in the country.

The IPL is more famous for its cricket players than the Pakistan Super League due to how well known they are around the world. Teams competing in the IPL tournament have regularly notched global record breaking feats because of players like AB de Villiers, James Faulkner, Kane Williamson, Chris Gayle, Shane Marsh and Sunil Narine.

But the Pakistan Super League has featured some superb cricketers too. Kamran Akmal, Umar Akmal, Luke Ronchi and Darren Sammy are all among the most decorated cricketers to have lit up the Pakistani T20 league.

It isn’t a case of which is the best. It’s really a case of which you prefer. The IPL is enormous. The Indian league is a juggernaut of cricketing entertainment which has changed the sport and provided a global audience with sporting glamour and extravaganza.

Yet the Pakistan Super League is cricket at its purest with a passionate loyal fanbase from one of the world’s most fanatical nations. The IPL is staged over a longer period and builds intrigue and tension while the Pakistani cricket league is a short sharp shock of cricketing joy. Cricket is blessed to have both showcasing the very best the game has to offer.

Check IndiaSports to keep updated on the Pakistan Super League.