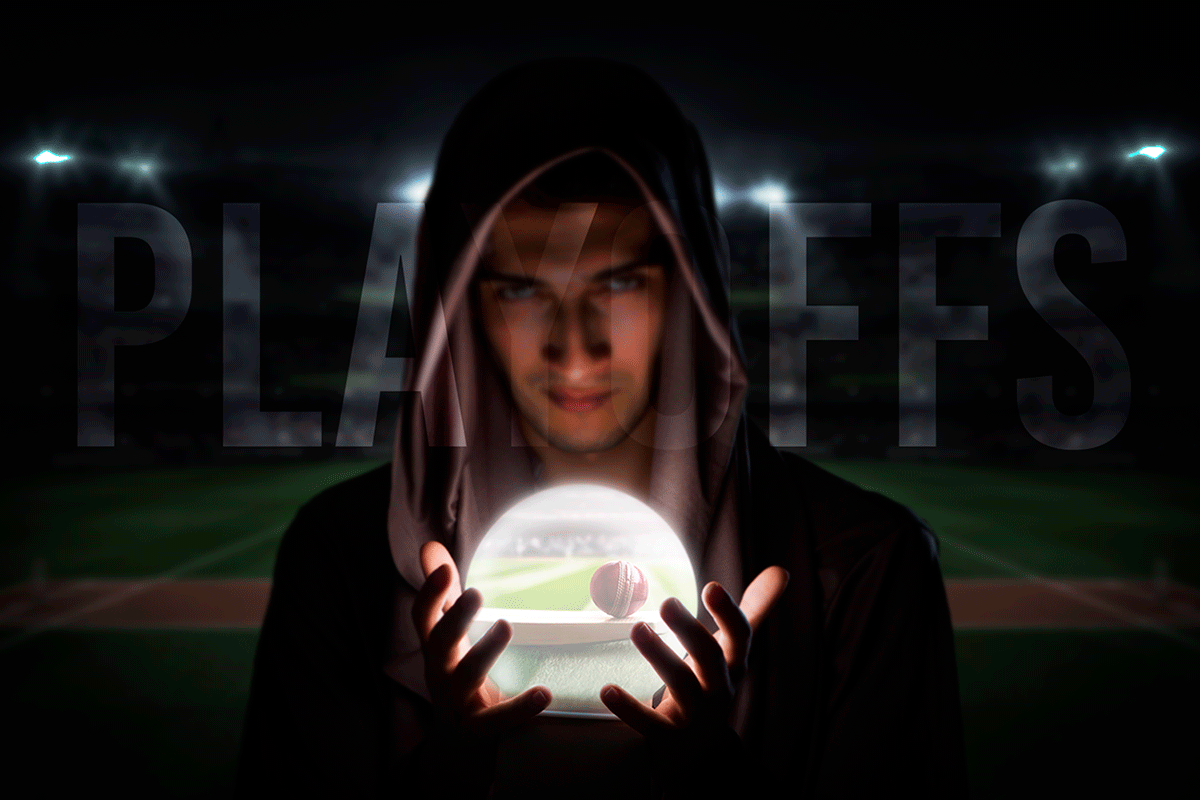 The Indian Premier League 2020 Playoffs are here and our cricket specialists are going to follow the upcoming matches of the most popular cricket league in the world right here at IndiaSports.

The Mumbai Indians are not just the defending champions but they are the team who topped the Indian Premier League 2020 first phase. One of the reasons for that is the huge scores they put up with the bat. Seven of their 14 innings have seen them score 175 or more and there were a couple of others that would have gone above that threshold had the Indians not reached their total. The big question for Mumbai cricketers in the IPL play-offs is with the pitches slowing up will those scores continue and if not can their bowlers save the day?

If we go back to the halfway mark of the regular IPL season, the Delhi Capitals were flying. They had won five of their first seven cricket matches and looked like the IPL team to beat. They then suffered some injuries and a few matches later had to win their last match to guarantee their place in the Indian Premier League play-offs. They did win that match but was that a sign of their revival or merely the anomaly in a poor trot? If the Capitals are to win the cricket tournament then leading bowler Kagiso Rabada will need to be at his best again.

Can Sunrisers Hyderabad Keep The Form In The IPL Playoffs?

Although they only finished third in the indian cricket league standings, the form team going into the IPL play-offs are the Sunrisers Hyderabad. They have beaten the other three Indian Premier League teams in the play-offs in their last three outings to make sure they sneaked in on the final day of the regular IPL season. The big question now is whether they can extend their winning run for another three cricket matches of the Indian Premier League playoffs. If they can the likes of Dave Warner, Kane Williamson and Jason Holder will need to keep their form strong.

There is no team in the Indian Premier League play-offs in worse form than the Royal Challengers Bangalore. They have lost their last four matches heading into the play-offs and haven’t really been competitive in any of them. Their batting gets so much attention with Virat Kohli and AB de Villiers in its midst but if either of them fail their cricket team is found wanting. Their bowlers aren’t taking enough wickets to compensate for that and they are struggling as a result. Can they find it in them to turn things around so quickly?

In the nine years this system has been used in the IPL play-offs only once has a cricket team outside the top two won the title. That gives Mumbai Indians and Delhi Capitals a big advantage. The two determining factors on who will win the cricket tournament could be the slowing pitches and the dew which is having a huge impact on the matches. That means the outsiders or the team chasing could be the way forward. Based on that, everything is pointing towards the Capitals cricketers being crowned the champions of the Indian Premier League in 2020 on November 10.