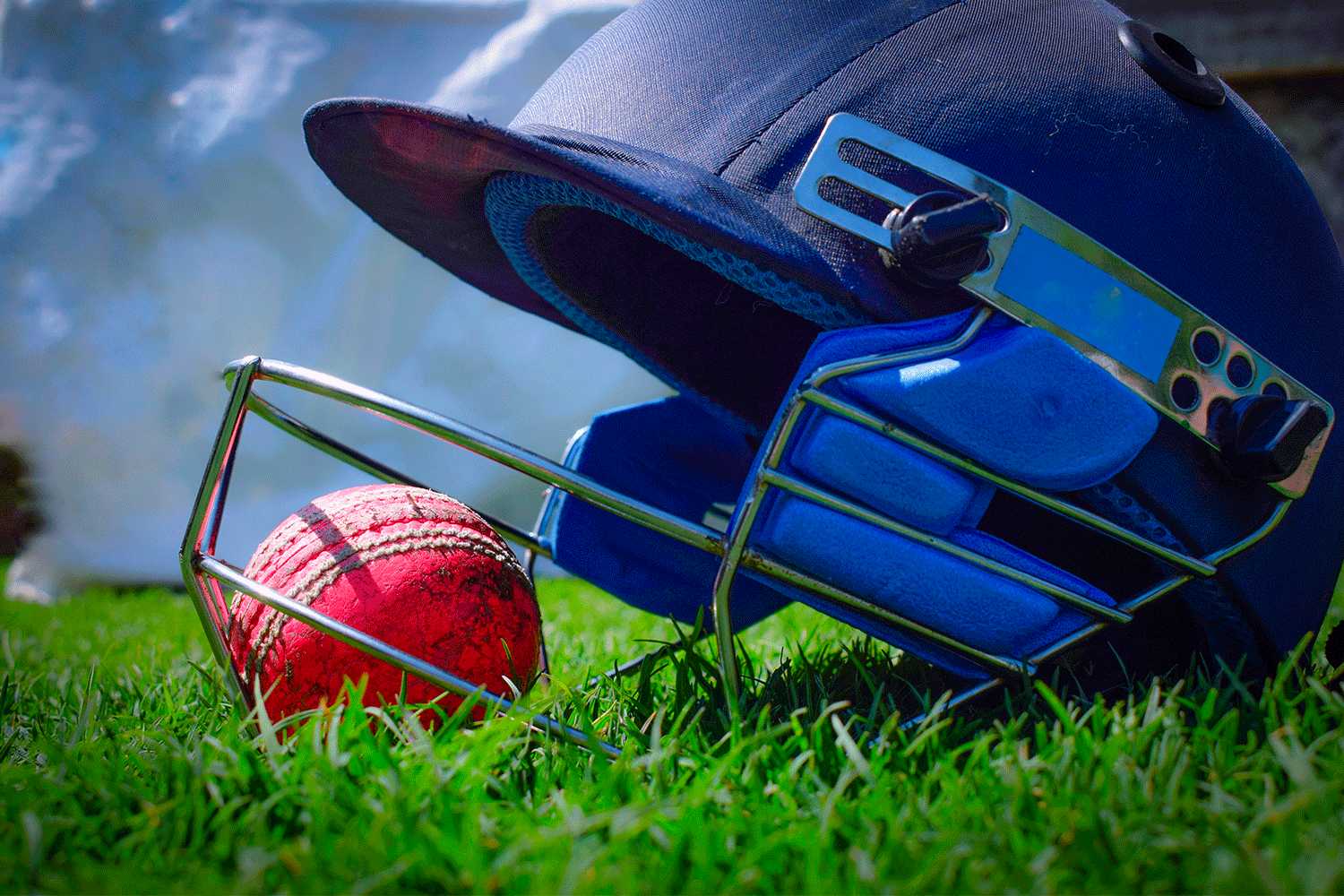 The coronavirus pandemic has played havoc with sports competitions around the world, but when it comes to cricket, no tournament was more badly affected than the Indian Premier League.

Originally slated to start on March 29, it became clear by February that the cricket tournament was at risk and despite initial hopes that it could be moved back a few weeks to the middle of April, the organisers were eventually left with no choice but to postpone the thirteenth edition of the IPL.

IPL Will Be Played In The UAE

There was no question of not holding an IPL in 2020, of course, and the same ingenuity that saw the entire cricket tournament shifted to South Africa in 2009 has been brought to bear to produce a new location and a new starting date to ensure that the show goes on.

Indian Premier League 2020 will start on September 19 in the UAE. Games will be staged in Dubai, Sharjah and Abu Dhabi, over a 53-day period, with ten of those days set to feature double-header schedules. The IPL final will take place on November 10, and although there will obviously be strict protocols in place given the ongoing risk, organisers are hopeful that some spectators will be allowed into the grounds.

Preparations for the 2020 edition have been further complicated by the departure of main IPL sponsor VIVO. Fortunately, there is no shortage of corporations willing to step in to associate themselves with such a successful cricket competition, and the fact that the BCCI have offered a discount of up to 40% is also likely to prove an incentive. Tata Group, Reliance Jio, Patanjali, Byjus and Unacademy have all expressed an interest in taking over the sponsorship of the IPL cricket league, which gives the organisers plenty of options, with a final decision on the main sponsor expected before the end of August.

The change of date and cricket venues, as well as the continued pandemic risk has obviously had an impact on player availability. The most obvious problem is the fact that England and Australia are set to play a limited overs series that concludes on September 16. In theory that would give the cricketers time to travel to the competition, but the Covid-19 precautions in place in the UAE requires all travellers to go through a week in quarantine, and to have two coronavirus tests.

The arrangements will hit the Rajasthan Royals particularly hard as they face potentially being without six of their eight overseas cricket stars for the first week of the Indian Premier League. Kolkata Knight Riders could also be missing five of their overseas cricketers, including record signing, pace bowler Pat Cummins. Those absences could hand an early-tournament advantage to Mumbai Indians, who have no Australian or English players in their ranks.

Most international cricketers are familiar with playing in the UAE, where Pakistan were forced to play their home games for many years, but conditions will still require some adjustments, and may suit different tactics and line-ups to those planned by the franchises for Indian soil. To that extent, IPL 2020 will be a step into the unknown and it will be fascinating to see how it develops.