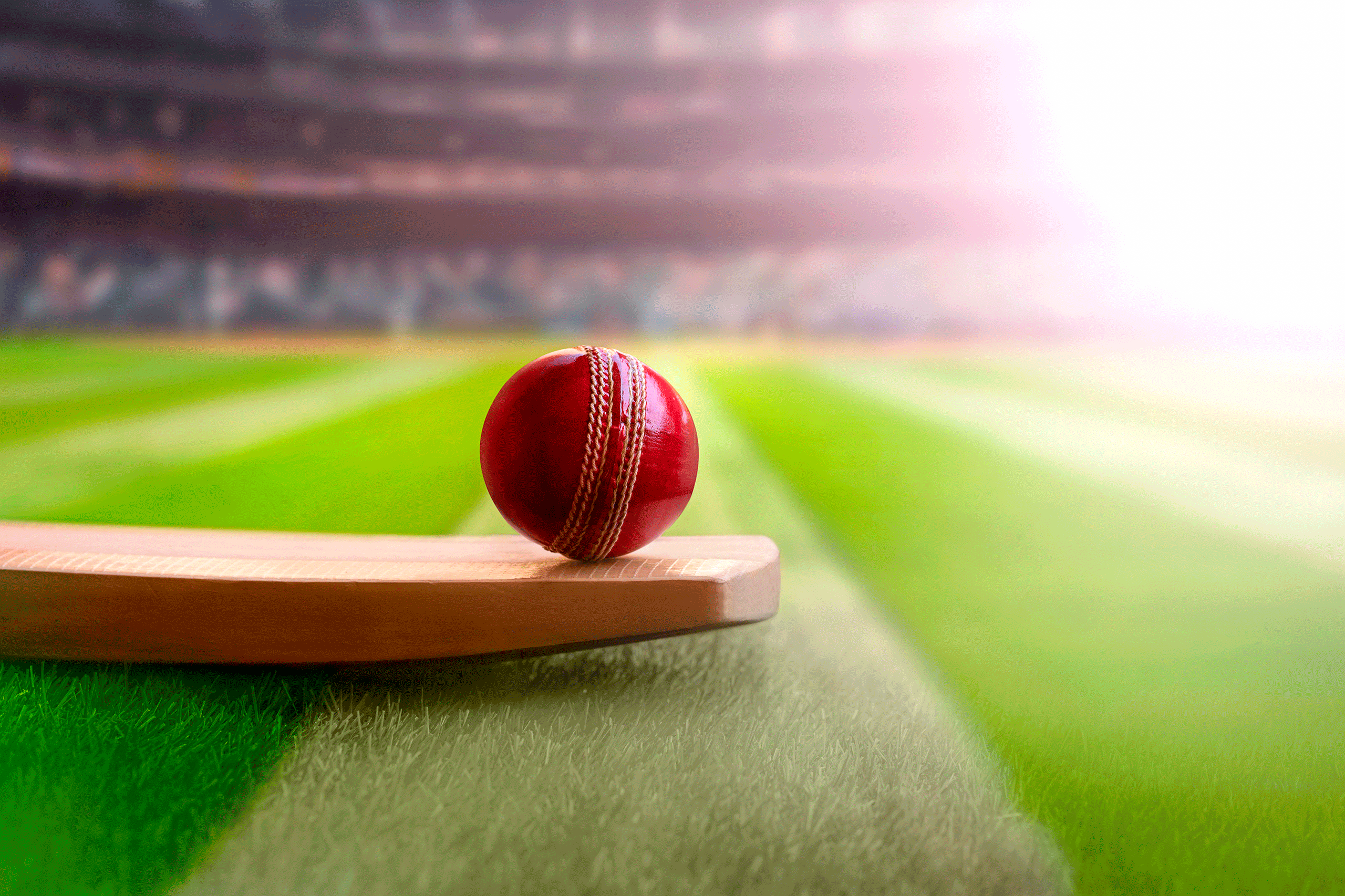 Since its inaugural season in 2008, the Indian Premier League (IPL) has redefined the possibilities for domestic cricket leagues around the world. It has developed from the initial dream of replicating the success of US sports leagues on Indian soil to a multi-billion dollar extravaganza that attracts the best cricket talent from around the world every year. And, despite a number of controversies, the main cricket league has emerged stronger than ever, capturing the imagination of millions of cricket fans.

Beginning Of The IPL

There is no doubt about the brainchild of the IPL. Lalit Modi, a businessman who had enjoyed success in a number of sectors, had been pitching the idea of a domestic cricket franchise league since the mid 1990s. When his attempts failed, he entered the world of cricket administration, eventually winning the role of the Vice-President of the Punjab Cricket Association in 2004.

A year earlier, Twenty20 had been born, as an experiment in English cricket to assess the appeal of a shorter form of the game of cricket. It proved to be a big hit with English county cricket crowds, and it was the ideal format for Modi’s vision of franchise cricket. The IPL finally launched in 2008, to great acclaim. Under Modi’s control, the IPL came through a difficult second edition when it was forced to relocate to South Africa, and has developed into one of the biggest sports leagues in the world.

Modi’s relationship with Indian cricket subsequently soured, and he lost control of the IPL, amid a flurry of accusations and legal actions. But his brainchild has continued to prosper. Much of that success was down to the impact of the first edition. The business of establishing a new sports competition can be perilous and tricky, and it was vital for the success of the tournament that it was able to attract the big names, and that it was able to produce some thrills and spills on the pitch.

By the time the first game got underway in Bangalore on April 18, 2008, some of the world’s most popular cricketers had pledged their support. Indian fans were delighted to see the likes of Virender Sehwag, MS Dhoni, Sachin Tendulkar, Sourav Ganguly, Anil Kumble, Rahul Dravid and Gautam Gambhir sign up for the tournament, and the depth of Indian cricket talent was matched by the contingent of overseas players. This group included the likes of Shane Warne, Adam Gilchrist, Chris Gayle, Michael Hussey, Graeme Smith, Dwayne Bravo, Jacques Kallis and Umar Gul. But it was New Zealand’s cricket star Brendon McCullum who grabbed the headlines, hitting an astonishing 158 runs off 73 balls to propel the Kolkata Knight Riders to victory.

That innings set a new record for a Twenty20 game, and also featured the highest number of sixes recorded in a Twenty20 innings (13). It was a spectacular start and was followed by some gripping encounters on the field as the underrated Rajasthan Royals, led by the genius of Shane Warne and propelled by Shane Watson, who took 472 runs and 17 wickets in the tournament, caused a major upset in beating MS Dhoni’s Chennai Super Kings in the final.

Since then, the IPL has had its highs and lows but it has continued to enthral cricket fans everywhere, and transforming the way that cricket is staged and played.

Are you a fan of the Indian Premier League? Check IndiaSports for more historical articles and of course, the latest of the most important sports events right here at IndiaSports.