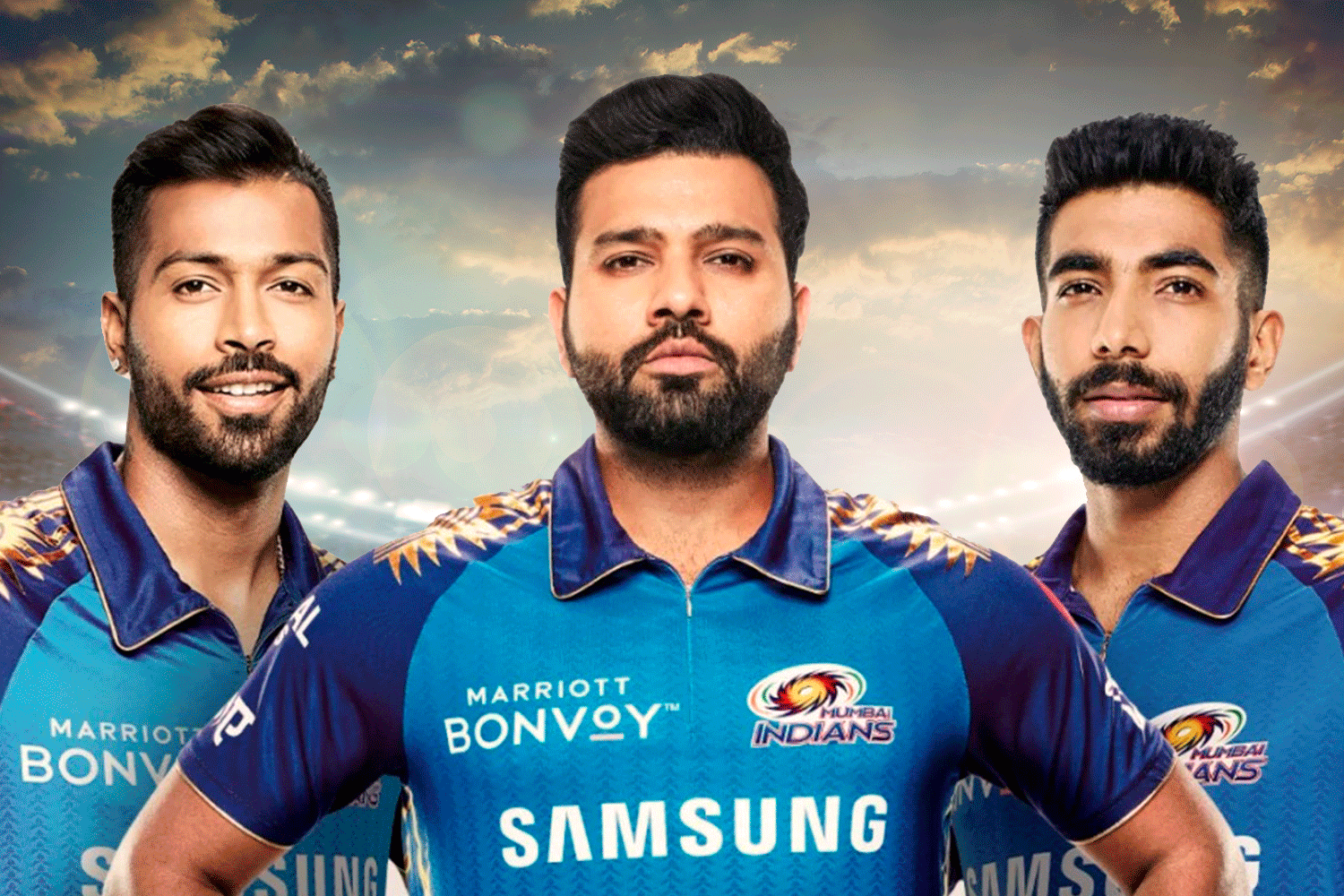 Read the full review of the 2020 season of India Premier League here at IndiaSports and check the best moments and cricket players of the tournament.

The Indian Premier League regular season ended in early November and after 56 cricket matches across three venues played over just more than six weeks in the UAE, here is our take on what we have seen in the cricket tournament so far.

The really appealing thing about the first stage of the Indian Premier League 2020 (IPL 2020) was the fantastic cricket matches we were treated to. Four matches went to a Super Over, including that titanic clash between the Kings XI Punjab and Mumbai Indians which needed a second tiebreaker over, and a further 11 cricket games were decided in the final over of the match. The eight IPL cricket teams were closely matched at times and that was reflected in all the cricket teams winning at least six matches for the first time in IPL.

Two sides were surprise packages for the right reason over the course of the IPL season. Delhi Capitals have shown improvement in recent IPL campaigns and continued to finish second in the Indian Premier League table, and at one stage they were looking good to finish top of the pile. Although they lost their last four cricket matches, Royal Challengers Bangalore had a much improved IPL season and made it through to the postseason for the first time since 2016 and have something to build on when they get back to India.

From a cricket player point of view perhaps the biggest IPL 2020 surprise package came in the form of Chris Gayle. He is clearly in the twilight of his cricket career but he showed he isn’t done yet, almost single-handedly transforming the form of the Kings XI Punjab cricketers. In seven innings he made 288 runs, scoring three 50s and averaging 41, an amazing performance compared to other young cricket players in Indian Premier League 2020.

There is no doubt the big disappointments of IPL 2020 were the beaten finalists of last season in the Chennai Super Kings. They padded out their Indian Premier League campaign by winning their last three cricket matches when they had been eliminated to add some gloss to it, but before that, they were very poor, which was a huge surprise given that in every other IPL season they have competed they have made the Indian Premier League 2020 play-offs.

In terms of cricket players, given the price that Kolkata Knight Riders and Kings XI Punjab paid for Pat Cummins and Glenn Maxwell respectively, you would have to say neither got value for their buck. Cummins cost the Knight Riders 15.5 crore but could only return 12 wickets from his 14 games, half of which came in the last two matches. It cost the Kings XI 10.75 crore for the services of Maxwell, but in 13 matches he scored 108 runs at 15.42 per innings and ended up being dropped for the final cricket match of the IPL campaign.

Every IPL cricket season throws up several exciting, talented young Indian cricket players and this one was no different. The one who really caught the eye was the Royal Challengers Bangalore opener Devdutt Padikkal who actually finished the regular IPL season fourth in the standings with 472 runs, which was an excellent debut season for the 20-year-old.

The other IPL 2020 surprise was the cricket player Ruturaj Gaikwad of the Chennai Super Kings. The 23-year-old cricketer came in for the final six matches of the Indian Premier League season and made 50s in half of his innings and looks a real prospect. He was the one bright spot for the former IPL champions.

With the ball, Ravi Bishnoi went into Indian Premier League 2020 with a big reputation, and with 12 wickets in a Kings XI Punjab cricketers that struggled for so much of the competition from a bowling standpoint, he certainly showed that he is an IPL rising star. He could be the bowler to watch next term.

Get all the latest about the Indian Premier League and the world of cricket right here at IndiaSports.