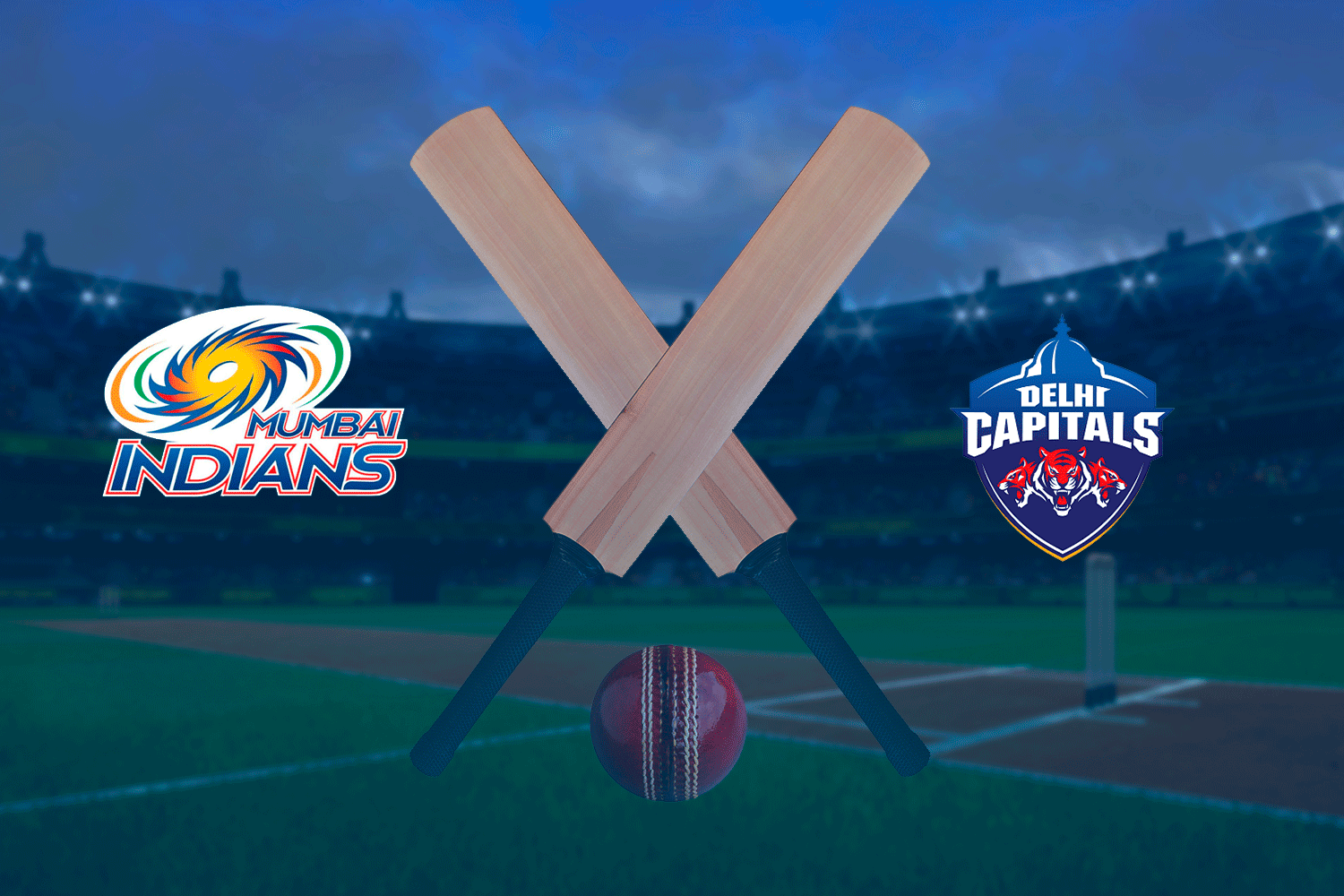 The IPL 2020 Final will be between the Mumbai Indians and Delhi Capitals cricket super teams. The clash will take place in Dubai International Cricket Stadium on November 10th.

The Mumbai Indians head into the IPL final of 2020 as the team with the pressure of expectation on them. They are the defending champions so know how to get the job done in the cricket final, and they demolished their opponents on Tuesday at the start of the play-offs.

They have shown throughout this cricket competition that they have the best batting order and their bowlers have adjusted to conditions about as well as anyone too, so they head into the final as worthy favourites.

This will be the first time that the Delhi Capitals will compete in the Indian Premier League final. Credit must go to them for putting the beating they took in Qualifier 1 behind them to see off the Sunrisers Hyderabad in Qualifier 2 to book their spot in this title showdown.

Delhi cricketers have a number of match winners in their side, but you get the feeling two or three of them will need to come to the party in this final if the Capitals are to steal the Indian Premier League crown away from the Indians.

The beauty of the T20 format is that sometimes it can be impossible to pick a winner. Having beaten the Capitals cricketers in all three meetings this Indian Premier League season, Mumbai have to be considered strong favourites but T20 is about on that day so the Indians still have to perform in this IPL final to retain their crown.

Delhi changed things up in their previous IPL match and it will be interesting to see whether that makes a difference after three pretty heavy beatings, but all the logic suggests that Mumbai Indians are the most likely winners of the Indian Premier League 2020 edition.

Who Will Be The Key Cricket Players In The IPL 2020 Final?

There is an old adage that bowlers win T20 matches and we have some of the finest bowlers in the IPL final game on show here. Mumbai have the second and third highest wicket takers in the cricket competition in Jasprit Bumrah and Trent Boult while the leading wicket taker, Kagiso Rabada, is on the Delhi cricket team, as is Amrich Nortje who has 20 wickets to his name this Indian Premier League season too.

In a high scoring cricket match it could be that all-rounders come to the fore. Marcus Stoinis had a huge impact on Qualifier 2 on Sunday while Kieron Pollard is always a big cricket player in this format. If either have big matches here it will really help their side.

Will The IPL Final 2020 Be a High Scoring Classic Or Low Scoring Nail-biter?

Dubai has generally been a high scoring ground this Indian Premier League season. The average first innings score has been 172 and there have been five occasions, including when these two cricket teams met in the first qualifier, when 200 has been hit in the first innings. There have also been two instances when more than 190 was scored first up too.

Mumbai Indians account for two of those 200 scores and tend to bat well here so if they bat first in the Indian Premier League 2020 final we can expect a high scoring cricket game. Delhi’s scores here have generally tailed off and their last three efforts have been 131, 110/9 and 143/8 so if they bat first the scoring could be lower.

Given that Mumbai Indians have beaten Delhi Capitals cricketers three times from three this Indian Premier League season and by convincing margins of 57 runs, nine wickets and five wickets, it is hard to see anything other than the champions retaining their crown.

Keep an eye on the Indian Premier League 2020 final here at IndiaSports for the latest cricket news.