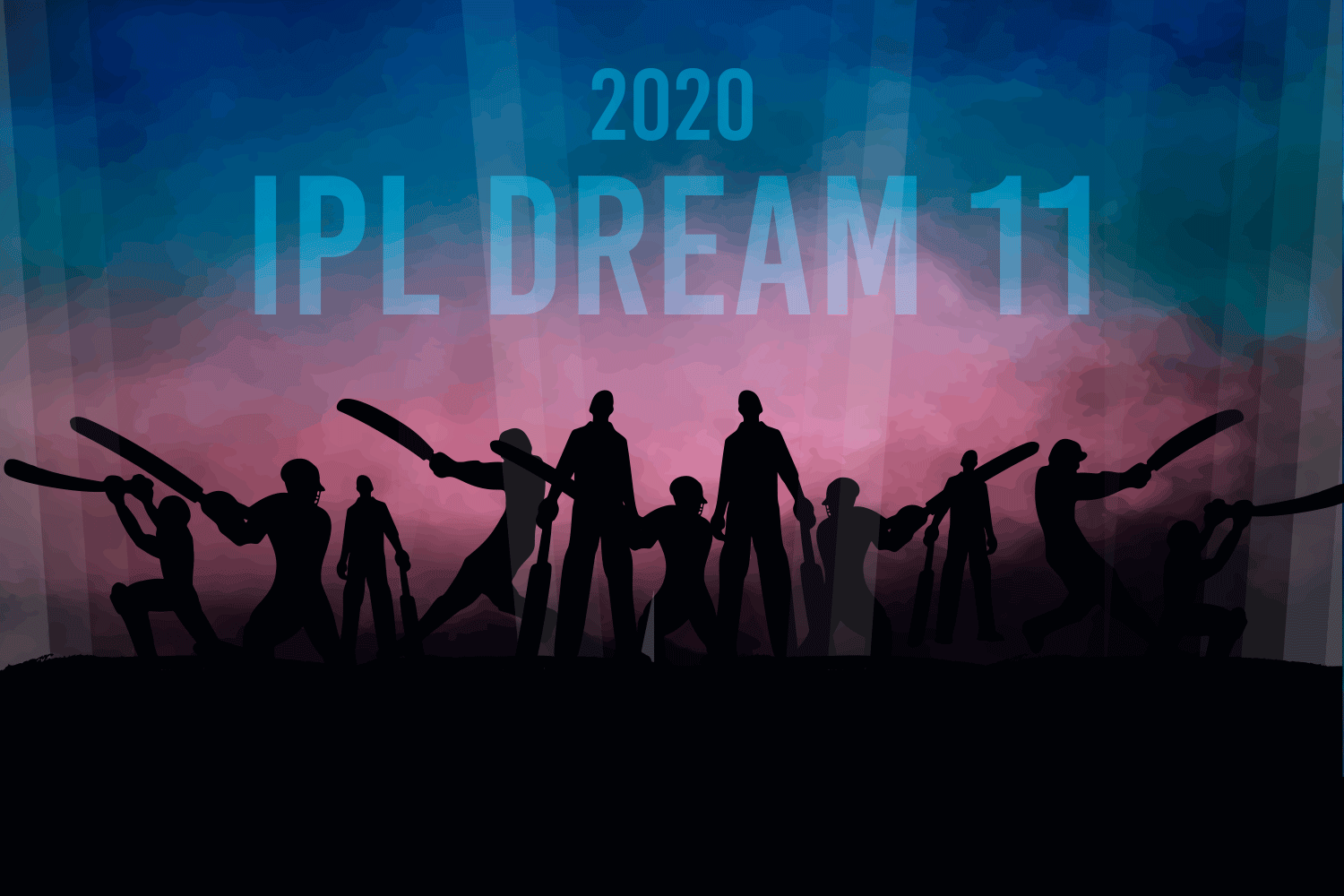 Check IndiaSports to know the Dream 11 Team of the Indian Premier League (IPL) 2020. Find out the Indian cricket season best line up.

The IPL campaign concluded on Tuesday when the cricket team Mumbai Indians retained their title with a five-wicket win over the Delhi Capitals to win the cricket crown for the fifth time.

This was a season that had it all from Super Overs to blowouts, centuries to five-wicket hauls and so much more besides. Here is our look back on a great cricket season that made our job of choosing a Dream 11 so hard.

There were some great cricket matches in IPL 2020 but none were better than the one between the eventual league winners Mumbai Indians ( with 4 Dream 11 players ) and the team that finished in the 6th position, Kings XI Punjab ( with 1 Dream 11 player) in Dubai, one of the few matches that Mumbai lost in the cricket tournament.

When Mumbai Indians posted 176/6 they were expected to cruise to victory but the Kings XI never read that script and tied the scores off the final ball. The Super Over that followed was also tied before the Kings XI came out on top in the second tiebreaker over. This was an amazing cricket match, an IPL classic with both teams having Dream 11 players.

Other important IPL 2020 matches with very good cricket moments from side to side, included the IPL final and the ninth match of the regular season where the Rajasthan Royals chased down 224 with three balls to spare in a crazy Sharjah showdown against the Kings XI Punjab.

Most Valuable Cricketers In IPL 2020

There were several key players in the Indian Premier League tournament but some had more influence than others.

Bat KL Rahul top-scored in the competition even though his side were eliminated before the play-offs, KL, was a clear contender for our Dream 11 list. He made 670 runs which included five 50s and one of the five centuries in the event.

The other cricketer that caught our attention for the IPL Dream 11 was Shikhar Dhawan. Nobody made more than his two centuries this IPL season.

With our Dream 11 list growing, Kagiso Rabada had to be in it as he was the standout bowler. He claimed 30 scalps at a strike rate of 13.1 balls per wicket and was pivotal in leading the Delhi Capitals to the cricket IPL finals.

Jasprit Bumrah and Trent Boult were not far behind him. They took 27 and 25 wickets respectively, bringing them both to the Dream 11 list.

The leading spinner in the Indian Premier League tournament was the cricketer Yuzvendra Chahal with 21 victims. There was just the one five-wicket haul in IPL 2020. That belonged to Kolkata Knight Riders spinner Varun Chakravarthy.

Given the number of brilliant cricketers who graced the tournament, many of whom delivered IPL special performances, it was very difficult to come up with the IPL best cricket eleven of the season. Our decision was based on the player’s statistics and their overall performance in the cricket IPL.

Our selection is in line with the rules of the Indian Premier League , which means we have restricted it to four overseas cricket players. Here is our team of the year:

The good thing about the Indian Premier League 2020 being delayed like it was is we hopefully will not have to wait long to watch great indian cricket matches again. The 2021 IPL is just around the corner, with new amazing matches to watch and cricketers to discover. While we wait for that tournament to arrive keep it here at IndiaSports for all the latest cricket news. Keep in touch with the best cricket players, and best matches.

We can’t wait to see which will be the 2021 Indian Premier League Dream 11.