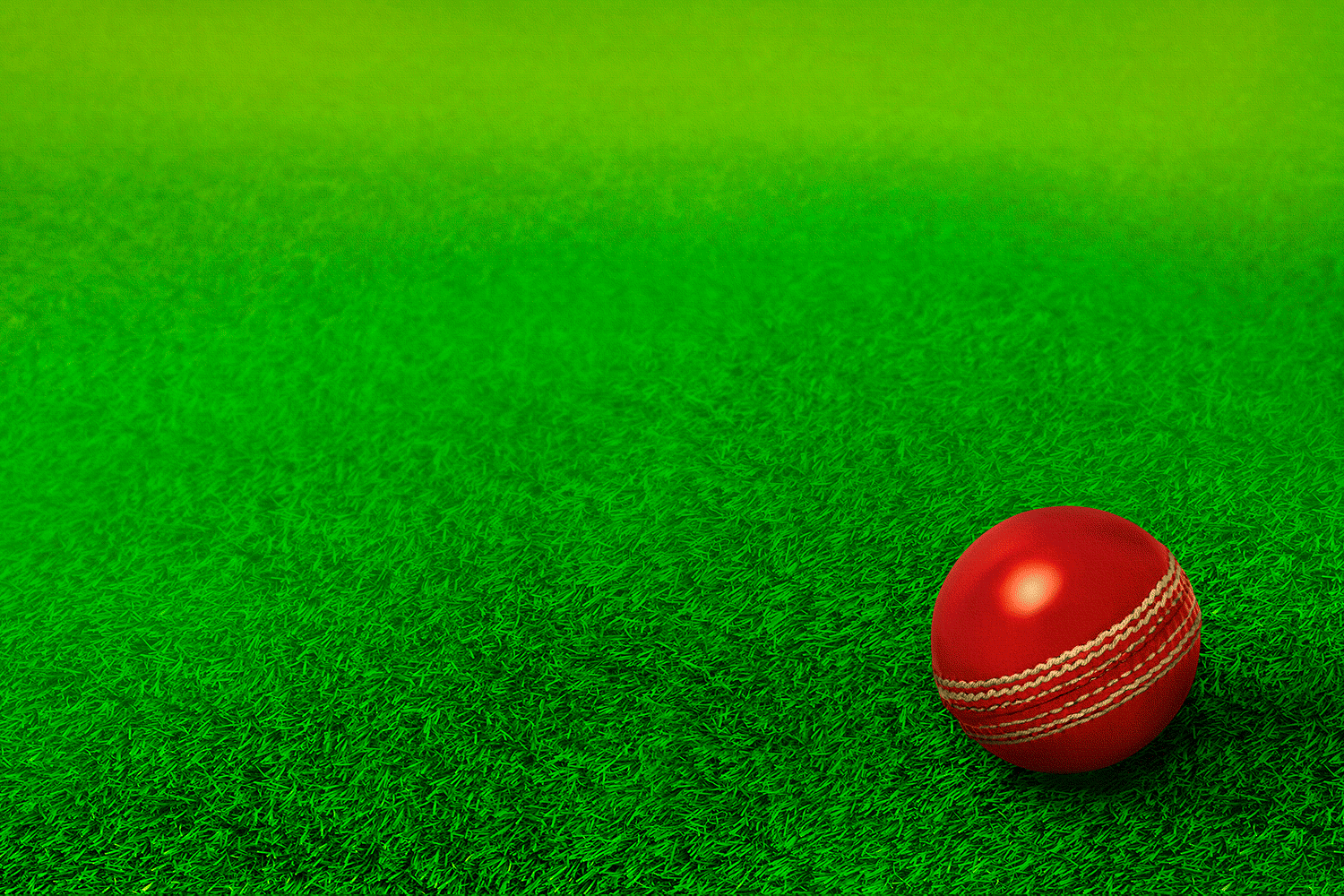 It’s been all changed for the Dream 11 Indian Premier League (IPL) in 2020 with the cricket tournament staged in the United Arab Emirates due to the coronavirus pandemic. Here is a review of the early matches, but first a reminder of last year’s cricket competition.

Mumbai Indians were crowned champions of the Indian Premier League for the fourth time with a thrilling one-run win over Chennai Super Kings in the final at the Rajiv Gandhi International Stadium in Hyderabad.

Chasing Mumbai’s 149-8, Chennai needed nine to win off the last over bowled by Lasith Malinga, but were only able to muster seven to finish on 148-7 with Shane Watson making 80.

Table-toppers Mumbai cricketers reached the final with a six-wicket win in the first qualifier over second-placed Chennai, who set up a rematch by defeating Delhi Capitals by the same margin in the second qualifier.

David Warner (Sunrisers Hyderabad) was the top run-scorer with 692, while Chennai’s Imran Tahir was the leading wicket-taker with 26 victims.

After 18 of the 56 group matches, Kings XI Punjab’s KL cricket star Rahul was the leading batsman with 302 runs. His total included the fourth-highest individual score in IPL history with an unbeaten 132 in the 97-run victory over Royal Challengers Bangalore at the Dubai International Stadium.

Agarwal’s ton wasn’t enough for victory though as Rajasthan staged the highest run chase to knock off Kings XI’s 223-2 with three balls to spare. Sanju Samson smashed 85 to fire Royals to 226-6.

Delhi’s 228-4 in an 18-run win over Kolkata Knight Riders in Sharjah is the biggest total, with Shreyas Iyer blasting an unbeaten 88.

Super Over Wins With Brilliant Bowling

The early matches of the new Indian Premier League’s season featured two super over wins following thrilling ties. In just the second contest, Delhi Capitals and Kings XI finished all square on 157-8 in Dubai. Delhi’s Kagiso Rabada then dismissed Rahul and Nicholas Pooran to restrict Kings XI to 2, and the Capitals knocked off the runs without loss.

Mumbai Indians have made a solid start in defence of their title, but history suggests they are up against it as they were unable to hold on to their crown after triumphing in 2013, 2015 and 2017. Indeed, the only side to retain the IPL title are Chennai Super Kings with back-to-back triumphs in 2010 and 2011.

Mumbai are joined among the early pacesetters by Delhi Capitals and Royal Challengers Bangalore cricket teams, who both won three of their first four games of the IPL.

With a stellar top order plus a disciplined bowling unit, Bangalore could be champions this year.