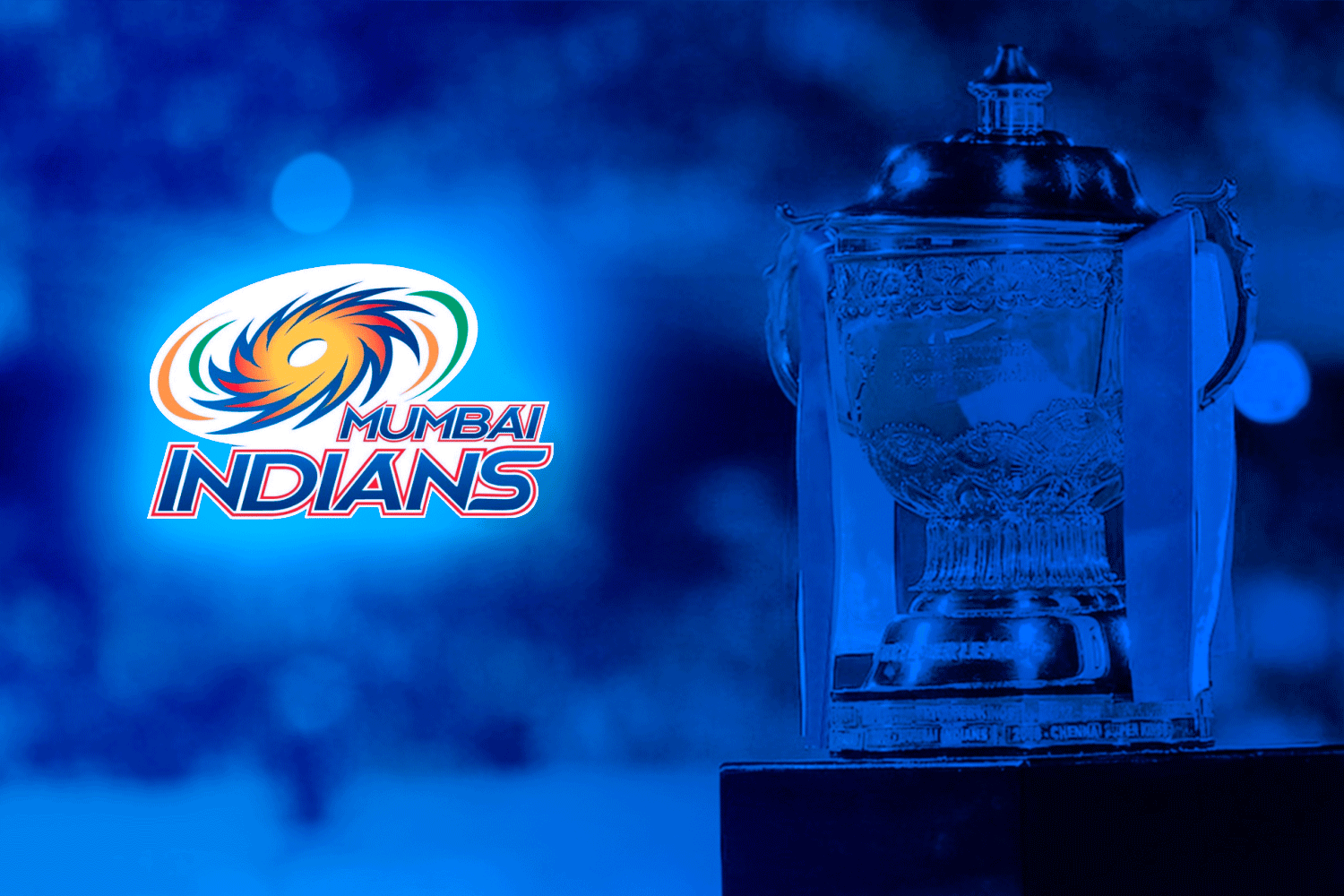 Mumbai Indians is the new Indian Premier League champion. Check IndiaSports and read the full analysis of the IPL 2020 Final that took place in the UAE.

The final of IPL 2020 was played out in Dubai on Tuesday when the Mumbai Indians defeated Delhi Capitals by five wickets to retain their IPL title. It was an entertaining conclusion to an excellent but different cricket season in these Covid-19 affected times. Here is what we made of the final.

When the Delhi Capitals had posted 156/7 from their 20 overs the challenge was certainly asked of the Mumbai Indians, but the cricketers did what they have all the Indian Premier League season which was to attack the powerplay and have the chase under control before the halfway mark.

That is easier to do when you have the power the Mumbai cricketers have in their batting line up, but of all their batsmen Rohit Sharma remains their kingpin, and he showed exactly why when his 68 off 51 balls made the chase a mere formality.

When the cricketer walked in at 22-3 in the fourth over of the Indian Premier League final, Rishabh Pant had no choice but to rein his attacking instincts in a little and ensure the innings was rebuilt in order to give his bowlers something to defend. After taking his time to get himself in the Indian Premier League final mood, running hard and picking the right ball to go after, he was then able to impose himself on the contest. While his 38-ball 56 wasn’t enough to win the match for his side, it offered a look into the future of a player who could be pivotal to his cricket franchise.

The Best Player Of The IPL 2020 Final Was Trent Boult

There were a lot of excellent cricketers on show in this Indian Premier League final but it was New Zealand bowler Trent Boult who stole the show. It couldn’t be said that the cricketer won the match for the Mumbai Indians when he dismissed Marcus Stoinis with the first ball of the contest, but that delivery certainly got the IPL champions off to a flying start. The seamer then picked up the wickets of Ajinkya Rahane and Shimron Hetmyer to ensure his batsmen had an easier time of it in the run chase.

This was a great cricket final but two major moments turned it the way of the Mumbai Indians. The first was when Nathan Coulter-Nile lured Rishabh Pant into trying something fancy to fine leg. He had just pushed the cricketer Hardik Pandya onto the boundary in that position and in trying to clear the man, the Delhi wicket keeper could only scoop the ball straight into the hands of the fielder, which stopped the Capitals posting the 175 score they were threatening to.

The other pivotal incident in the 2020 Indian Premier League final came in the first over of the run chase. R Ashwin was probably given the opening over to attempt to shackle cricketer Quinton de Kock but the Capitals probably didn’t bank on Rohit Sharma taking strike. After taking a look at the opening two deliveries, Sharma smashed the third out of the park to show Delhi that he and his side were not going to let the IPL final slip away. 18 overs later the Mumbai cricket team won their 5th Indian Premier League title.