How Are Test Cricket Matches Played 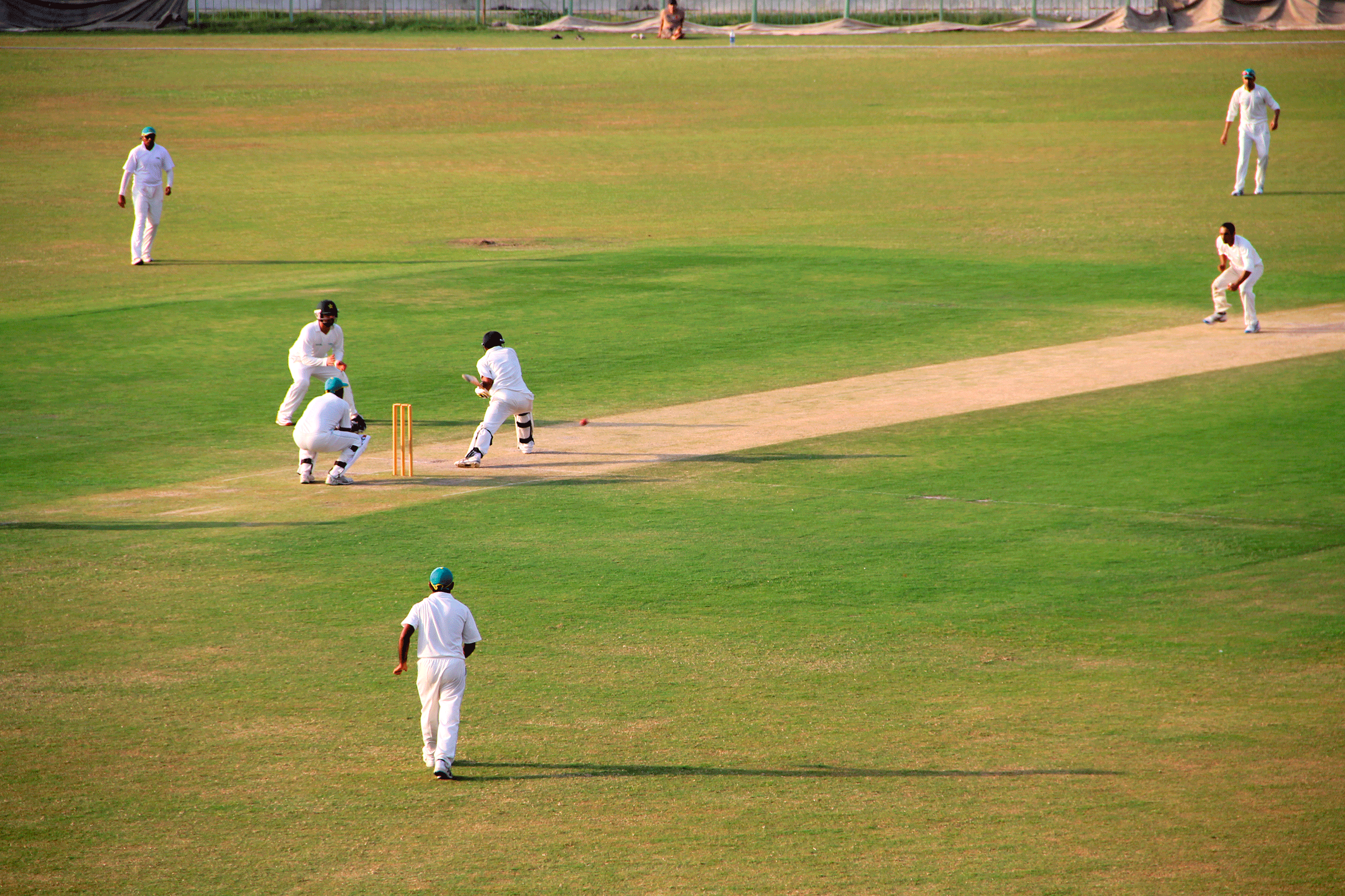 What Are Cricket Test Matches?

Cricket has many different formats – the razzmatazz of T20, the two-act dramas that are 50-over matches, and games played in leagues across the globe over two, three and four days.

But the sport’s pinnacle is a five-day trench war between bat and ball; a thorough examination of the skill, concentration and physical prowess of the best cricket players in the world – welcome to Test cricket.

Cricket Test matches are played between two international teams over five days. Both sides wear white and the ball is red, unlike in one-day cricket where the ball is white to stand out against the coloured kits.

Each day of Test cricket is split into three sessions of two hours playing time, e.g.:

The length of these sessions can be altered if bad weather has interrupted play, and the evening session can be extended if 90 overs have not already been bowled that day. But no matches are pushed beyond a fifth day – so bad weather can considerably shorten a match.

Tests are two-innings matches, meaning both sides bat twice. On the first day, the cricket team captain who wins a coin toss will decide who bats first.

Both sides take alternate turns to bat, and often the team who fielded first will end up being set a target number of runs to win in the fourth innings of the match, e.g.

Team B then has the remainder of the match, until the final ball is bowled on the final day, to reach their target – if they do, they are declared winners by the number of wickets they have in hand (so if they make 221 for 5, they win ‘by five wickets’).

Team A has to take 10 wickets before that point to win the match themselves – if they do that, they are declared winners by the number of runs separating the two sides (so if Team B scores 170 all out in the above example, Team A wins ‘by 50 runs’).

If neither side achieves their task after the final ball is bowled, the match is declared drawn – even if Team A falls just two runs short, or Team B is one wicket short.

There are a few rules specific to five-day cricket to look out for. Unlike in one-day cricket, there are almost no fielding restrictions. This means batsmen must be more accurate in placing their shots, evening up the contest between bat and ball and creating tense periods of play.

After 80 overs in each innings, the fielding captain is allowed use of a brand new ball. Each cricket ball tends to move more in the air and off the pitch when it is newer, so batsmen will often be more careful in the early part of the innings and when the second new ball is used.

If, at the end of Team B’s first innings, they are more than 200 runs behind Team A, then Team A has the option of making Team B ‘follow-on’ (or bat again). If that happens, Team B bats again to try and wipe out the deficit – if they are, say, 220 runs behind and then score 300 in their second innings, they are 80 runs ahead and Team A needs 81 in their second innings to win. But if Team A bowls them out for less than 220 (meaning Team B has made less in both innings than Team A made in their one innings), Team A wins by “an innings and x runs”, where x is the number of runs Team B were short.

What Do Test Matches Count For?

Each Cricket Test match contributes to the ICC World Rankings, with the best countries often making it an aim to reach number one. And due to rivalries built up over the years, some series have taken on cultural as well as sporting significance – particularly The Ashes cricket series, played for by England and Australia. But until recently, there was no ‘end goal’ for the many Tests played each season. But in 2019, a new World Test Championship was conceived, where each Test result would contribute to a league table and, by 2021, the top two teams would compete in a final.