Details of a Cricket Team 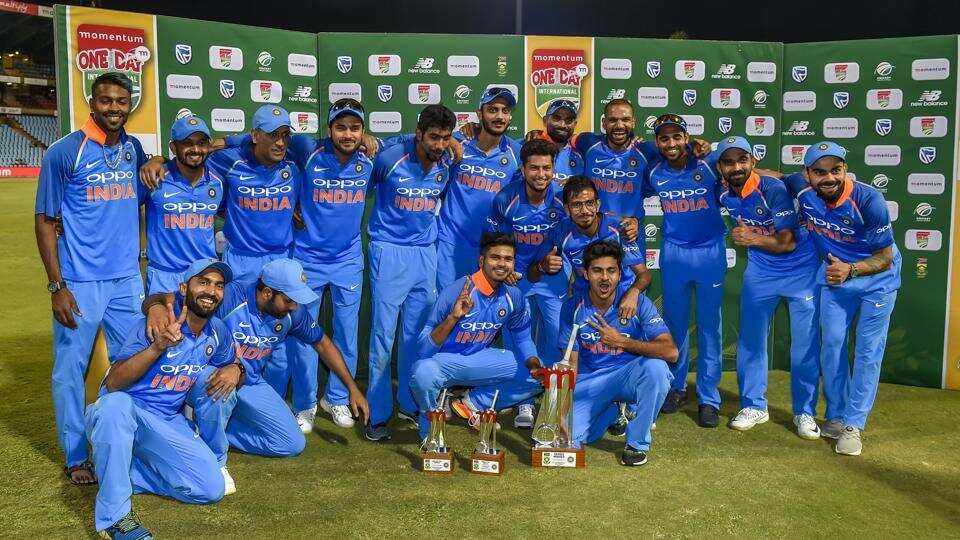 Although there are a series of formats of cricket, ranging from the energetic and intense Twenty20 to more languid and tactical test matches, a lot of rules are consistent. This includes the number of players on any given team, which is limited to 11 (and occasionally a substitute fielder, in case of injury). However, there is a little more to it than that, as every player has their own speciality thanks to a variety of positions and roles.

Whilst the entire fielding team is out on the pitch at one time, you’ll only ever see two batters at once. This is the number of batters on the field at any one time, and they keep doing their job (and hopefully scoring as many runs as they can) until all but one of the batters are out, at which point they can’t continue on their own. The job of a batsman massively varies, from openers such as Sachin Tendulkar that are there to set the pace, to the middle-order such as Ben Stokes or the legendary Brian Lara who are supposed to really get the runs flowing in, and finally the tailenders. Their job is to simply not get out and let any remaining middle-order batters play for as long as they can.

The focal point of the fielding team, the main job of a bowler is to try and get their opponents out. There’s only one of these bowlers active at once, and it sounds like a fairly easy job, just bowl the ball at the stumps and you’ll hopefully get a wicket. However, a variety of different techniques are used in order to try and achieve this goal. You’ll see fast bowlers try and get the ball down the pitch as quickly as they can, trying to take the bails off by simply not allowing their opponents to react. Ishant Sharma specialised in this, taking 7 wickets in a single innings at Lords in 2014. On the other hand, you have spin bowlers, who have honed their ability to get the ball to bounce unpredictably, catching their opponents out by forcing them to play the wrong shot. Muttiah Muralitharan was a prime example of this, devastating opponents with his wicked spin. A good bowler can make or break a game, whether they bowl fast or spin.

Whilst on an individual level, fielders play a less important role than a batsman or bowler, any team would be lost without them. Although most of the innings for a fielder consists of waiting for the ball to come and stopping the other side getting runs on the board, occasionally a fielder will make a great catch or force a run-out which can turn an innings around. The wicket-keeper is also considered a fielder, and if any balls are edged off the bat you can be sure a good wicket-keeper will be in place to seize the opportunity to end another batsman’s innings. Whilst fielders may seem to not do much, a well-set field can win you a match.

So, to put it simply, there are 11 players on a cricket team. They all have very distinct and individual roles, and if any single part of a team is having an off-day, things could go downhill quickly. A good team is strong in all aspects of its game, and all 11 players are made to be important.