How India Could Line Up In The T20 World Cup 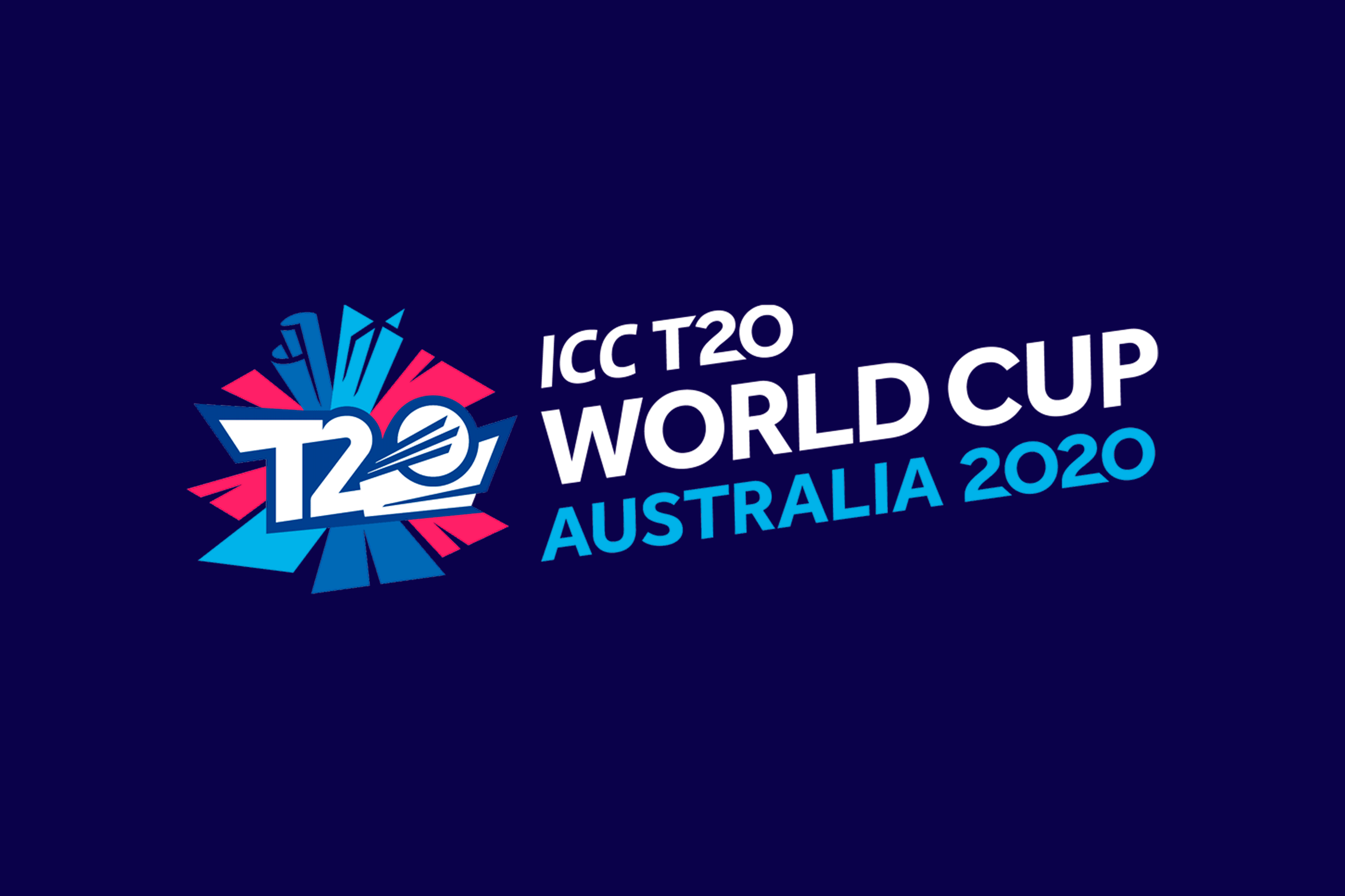 As it stands, the T20 World Cup is due to begin in Australia in October, however, due to the effect that the coronavirus has had on the world at large, let alone the sporting landscape, it is still far from guaranteed that the cricket tournament will take place in its current slot.

Although there are rumours that the event will eventually be put back 12 months, nations will still need to think about the makeup of their squads and starting 11 just in case the cricket competition does go ahead as planned.

India’s cricketers were the inaugural winners of this tournament back in 2007, but they haven’t won it since then and will be geared up to change that later in the year if they are given the chance.

Here is our look at how India could line up down under.

Barring injury, three cricketers are guaranteed to be mainstays in the India side for the tournament. Rohit Sharma will open the batting but who he will open with is yet to be determined. Virat Kohli will also be in the side and Jasprit Bumrah is one of the top 20 over bowlers in the world so there is no way he will be left out. The other eight spots have who are favourites to fill them, but could see indian players still come into those roles.

Shikhar Dhawan has traditionally been the partner for the cricketer Rohit Sharma, but Prithvi Shaw and KL Rahul are both capable of filling that role and it wouldn’t be a surprise for India’s cricket national team to go in their direction. A left-field selection would be Mayank Agarwal, the Test opener who could be used to get after the new ball.

India was once blessed with some genuine top drawer middle-order batsmen, but those are thinning out a little now for the asian cricket team. Shreyas Iyer is someone who is admired, though, and it would be a surprise if he isn’t selected. Either Dinesh Karthik or Rishabh Pant will be included as they will also keep wicket and it could be that both go into a top-six unless India chooses to go in with a host of all-rounders.

While top-level middle-order batsmen might be becoming rarer, their all-rounder options are gaining in depth all the time. Hardik Pandya is the favoured cricketer for Kohli but the likes of Shivam Dube, Vijay Shankar and Krunal Pandya are all options as well, although the latter might not be suited to Australian conditions.

India suddenly has a raft of quality seam options at their disposal. We’ve already suggested that Jasprit Bumrah is a certainty to be involved and it is likely that Bhuvneshwar Kumar’s experience will be used too. Other options include Deepak Chahar, Shardul Thakur, Navdeep Saini and Umesh Yadav. They could also opt for someone like Ishant Sharma.

In the main, India’s go-to spinner has been Yuzvendra Chahal in this format of the game. It is not known how many out and out spin options India will want on Australian wickets but it would be a surprise if one of Kuldeep Yadav or Washington Sundar is not in the squad. The latter is better with the bat which could get him in.

In summary, India national cricket team has a wealth of options available to them in Australia later in the year, whether they choose to go in with an experienced starting team or include a few youngsters to keep things fresh. Here is our idea of what the starting cricket team could look like in the opening match against South Africa’s cricketers:

Keep up to date about the T20 World Cup with IndiaSports.