Cricket Is Back: England vs West Indies Test Series 2020 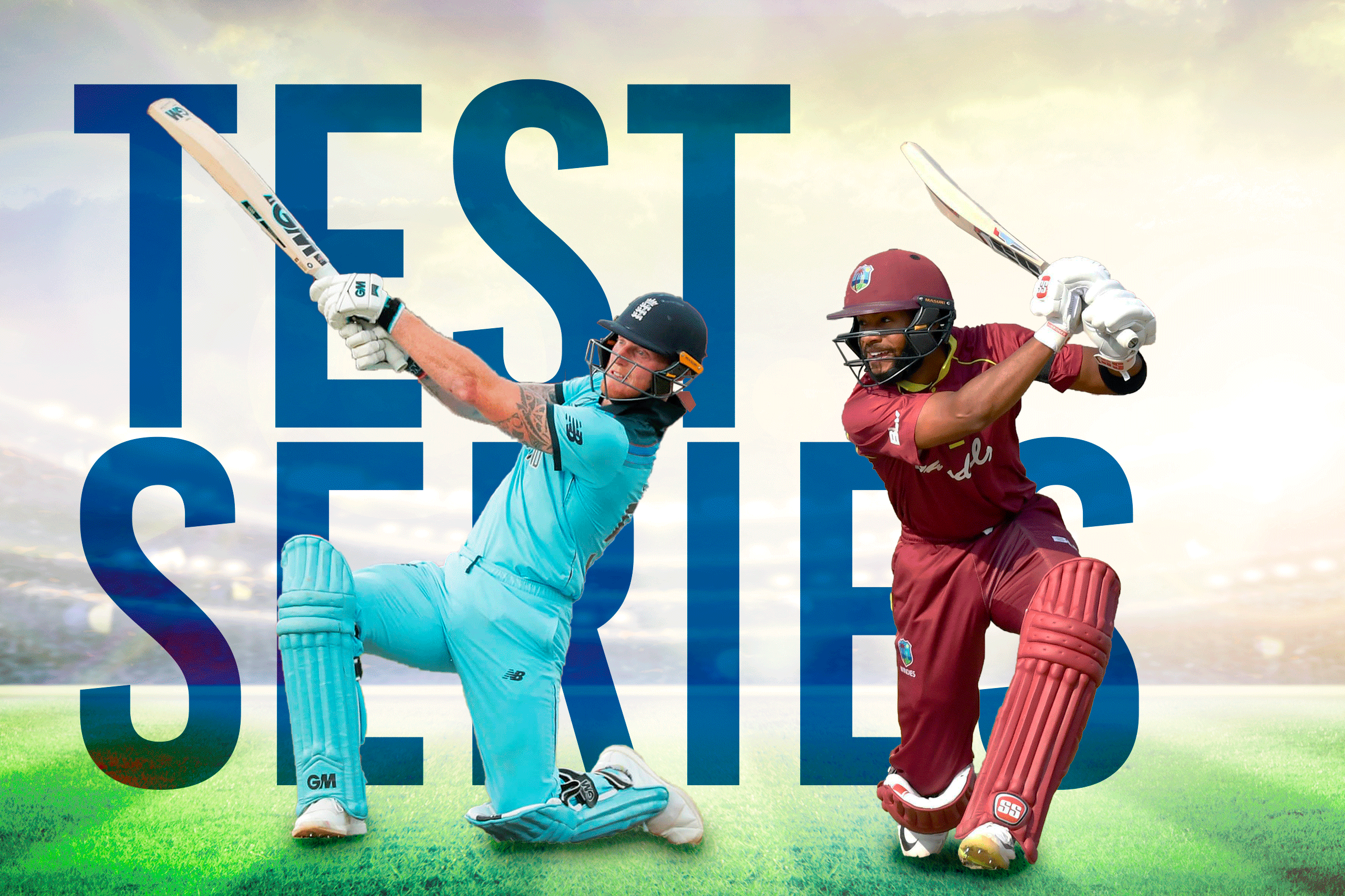 Cricket Is Back: England vs West Indies Test Series 2020

After an absence of 128 days, Test cricket returns when England host the West Indies in a rearranged three-match series, starting on July 8. It will be played behind closed doors but with no Test action since the New Zealand national cricket team beat India in March, the world’s eyes will be focused on Southampton and Manchester.

The Durham all-rounder is always big box office – particularly after his Cricket World Cup and Ashes heroics last year – but will have added scrutiny in the first Test when he captains his national cricket team in the absence of Joe Root, whose wife is due to give birth. He has vowed not to let the responsibility affect his game – but the role of England cricket captain comes with plenty of baggage. Will the fiery temperament resist the pressure?

The West Indies captain Holder is rated ahead of Stokes as the ICC’s number one all-rounder cricketer in Test Series. He was also the leading run-scorer when the West Indies national cricket team beat England last year and will be key with the ball in English conditions – although he only took four wickets in two County Championship matches for Northamptonshire in 2019. Coach Phil Simmons has played down an ankle injury Holder arrived with, which prevented him from bowling during an intra-squad warm-up.

Stokes aside, England’s batting has been vulnerable at times over the last few years but they may have found a new middle-order rock in Pope. The 22-year-old Surrey batsman averages almost 48 in the seven matches he’s played since making his debut against India in 2018. He scored a century and two half-centuries in five innings against South Africa cricketers in January and also top scored with 55 not out in England’s intra-squad warm-up.

With both cricket teams required to isolate at the ground throughout each Test, only two venues had suitable accommodation on site. The Ageas Bowl in Southampton, on England’s south coast, will host the first match of these Test Series – it’ll be only the fourth Test played at the ground, and was the venue of England’s 266-run win over India in 2014. The second and third Tests will be held at Old Trafford in Manchester, the scene of Stokes’ remarkable century that helped England beat Australia by one wicket last August. It’s also the home ground of England’s leading wicket-taker James Anderson, who – at the age of 37 – could be playing his last home series against the West Indies cricket team.

So How Will COVID-Era Cricket Work?

It will be cricket, but not quite as we know it. The players and staff of both teams – plus all of the media – will be tested at the ground and stay there for the duration of each match. At the Ageas Bowl, for example, each team will have its own floor. No spectators will be admitted, which means no Barmy Army to rouse the hosts – that may play into the West Indies’ hands as they chase a first series win in England since 1988.

Keep up to date with the latest about cricket right here at IndiaSports.