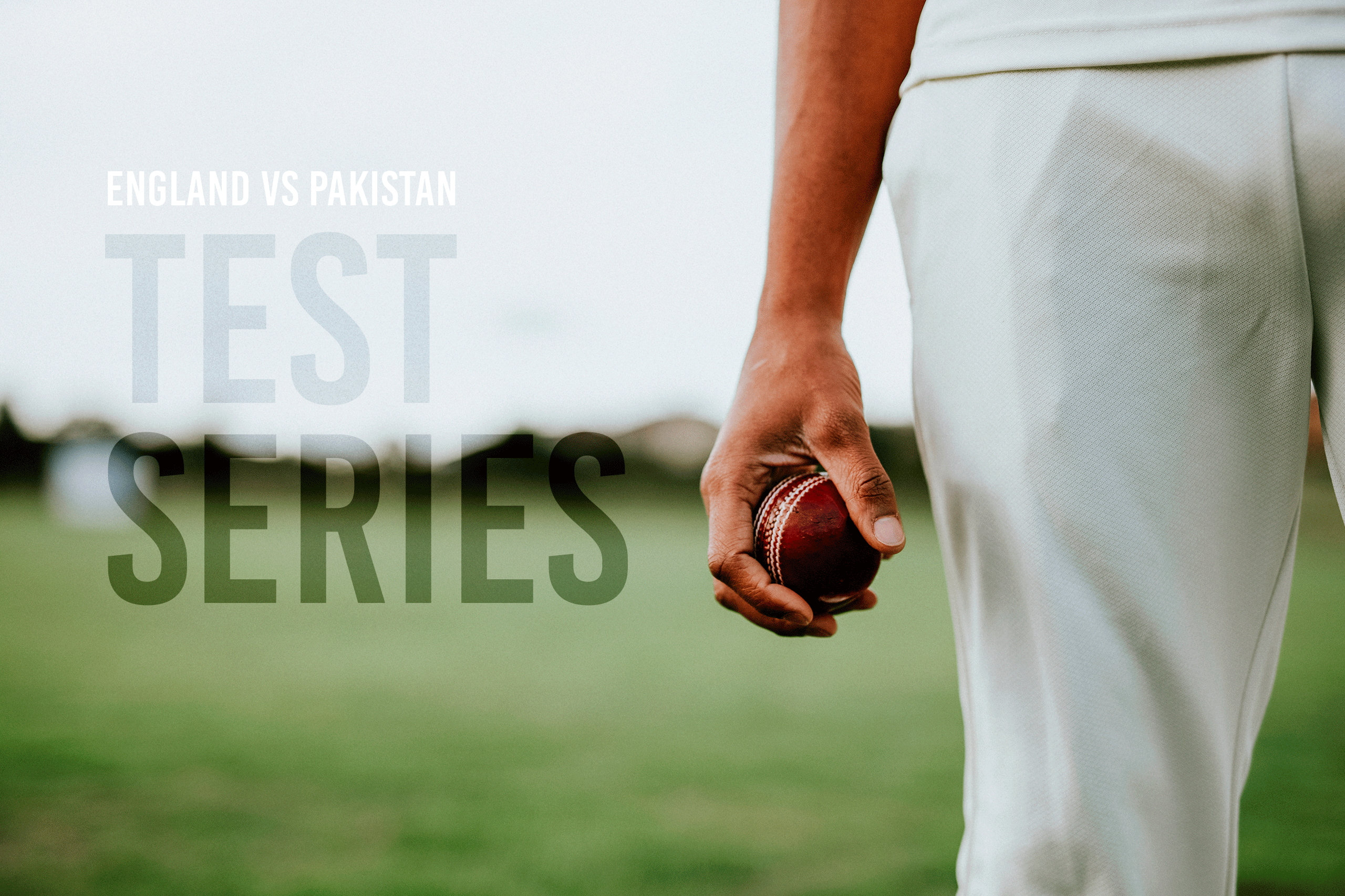 Just over a week after the Test series between England and West Indies concluded, Joe Root’s cricketers will face off against Pakistan in a three-match series to end their red ball summer.

The series, to be played at Old Trafford and the Ageas Bowl, will be the first outing Pakistan national cricket team has had since the Covid-19 outbreak, however, they have been over in England preparing and quarantining ahead of the series, so they should be in a position to lay down a real challenge.

Let’s look at the cricket test series in more detail.

England’s cricket team is likely to manage the workload of a number of players but one man who is sure to play the whole series unless he gets injured is Ben Stokes.

At the time of writing, Stokes is the highest-ranked cricketer all-rounder and the third best batsman in the ICC Test rankings and goes into the series in good form after his outstanding 176 and 78* in the second Test as well as nine wickets in the first two matches. Stokes now has an IPL campaign to look forward to and will be looking to maintain his form going into that.

With the ball, Stuart Broad sits inside the top 10 in the rankings and is another cricket player in good touch.

Babar Azam is likely to carry the biggest threat from the Pakistan batsmen. He sits at 6 in the ICC Test rankings among batsmen and proved at the Cricket World Cup last year, albeit against a white ball, that he can handle English conditions.

He has already scored a 50 in the warm-up matches and his only Test innings in England saw him make 68*. Although cricketers from his country are banned from the IPL, he’s one of the best batsmen in the world and well worth a watch.

England vs Pakistan: A Famous Clash

These two national cricket teams have met in 83 previous Test matches, with England coming out on top in 25 and Pakistan in 21. There have been 37 draws too.

The most famous of those Test matches came in Karachi in 2000 when England cricketers chased down 176 in the fourth innings, with play continuing in near pitch-black darkness after Pakistan slowed the pace of play right down.

Their other high profile meeting came in the 1992 Cricket World Cup final when Pakistani national cricket team broke the hearts of Ian Botham and co as they landed the trophy at the MCG.

What To Expect From England vs Pakistan Test Matches

With the IPL potentially beginning less than a month after this series ends, and three T20s to follow the Tests, a number of England cricket players will be looking to generate and maintain some form for that, but they will go into this series after three hard-fought matches against the West Indies.

On one hand, they will be battle-hardened, but on the other, they are likely to be quite weary as the cricket series progresses, which would give a potentially dangerous Pakistan in these conditions every chance of pushing them all the way.

England have developed a habit of starting series’ slowly and then coming good, so expect Pakistan cricketers to head the spoils early before the home side come good to take the series win.