Chennai Super Kings: The Most Consistent Team In The IPL 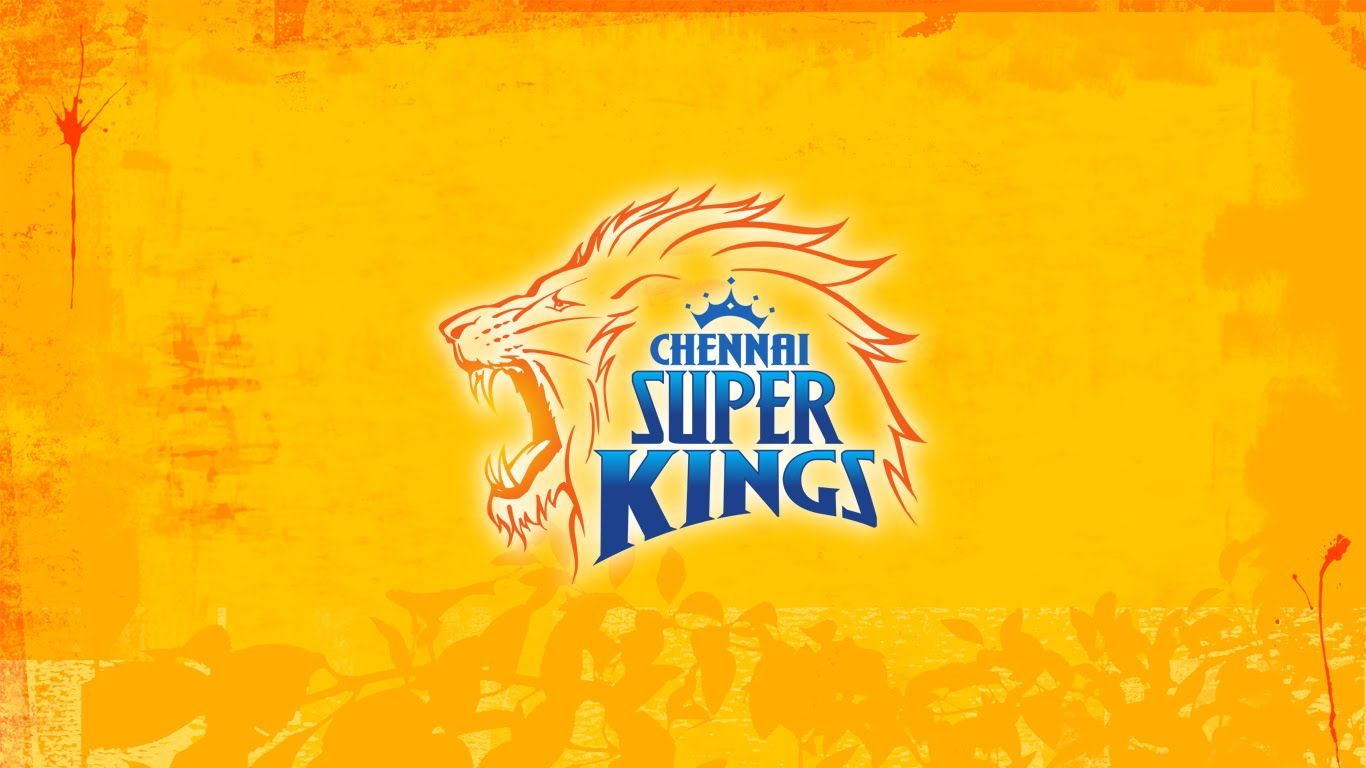 Who Is The Most Consistent Team In The IPL?

The long-contested battle for the most successful Indian Premier League cricket team is a well-known raging war between Chennai Super Kings and Mumbai Indians. And it all came to a head in a scintillating IPL final showdown in 2019.

On that occasion, Mumbai cricket team emerged victorious over their dogged rivals, but up until that point, both teams had won three IPL titles apiece since its inception in 2008 – no mean feat by any standards.

Having reached a total of eight finals, it may appear that when it comes to the crunch Chennai can’t quite get over the finish line. But equally, their staggering levels of consistency – with eight finals and two semi-finals in 10 seasons (they were suspended in 2016 and 2017) – are quite astounding, making Chennai’s cricket team one of the most consistent sports teams world wide.

Despite winning their opening game against Kings XI Punjab and posting a score of 240-5 which would remain unbeaten throughout the whole tournament – and indeed for more than two years until they surpassed it themselves – it wasn’t until 2010 that Chennai Super Kings lifted their maiden IPL title.

That has since been followed up with further victories in 2011 and 2018.

Since that first campaign, Chennai’s cricket team have continued to acquire some of the most exciting cricket starts in the world. England’s Andrew Flintoff signed for the second IPL season but only played three matches before suffering a knee injury. Flintoff’s international team-mate, Kevin Pietersen, also joined Chennai at the same time.

With so much mouth-watering talent at their disposal over the years, it’s not easy to select a Super Kings greatest XI. But on a stats-led basis, conforming to rules around overseas cricket players, it would look something like this:

Over 10 cricket tournaments, Super Kings have been involved in a number of unforgettable cricket matches. As already mentioned, they set the IPL alight in their first-ever match against Kings XI, posting 240-5. Michael Hussey hit an unbeaten 116 off 54 balls, before Kings XI fell just 33 runs short in their chase, giving fans a high-scoring thriller.

Another high-scoring encounter came against Rajasthan Royals in 2010, arguably one of the best IPL matches to date. Murali Vijay hit 127 off 56 balls, helping Super Kings to 246-5. During the Royals’ chase, Doug Bollinger dismissed Yusuf Pathan with a stunning catch on his IPL debut and, eventually, Rajasthan fell 23 runs short.

Skip forward to 2018 and a match where the Kolkata Knight Riders’ number seven, Andre Russell, hit 11 sixes to score 88 not-out off just 36 balls. But even that wasn’t enough to claim victory in a breath-taking game, as Super Kings managed to hit 17 off the final over to claim victory by five wickets.

Get up to date on cricket’s greatest moments at IndiaSports.