What Are The Biggest Differences Between Big Bash League And IPL 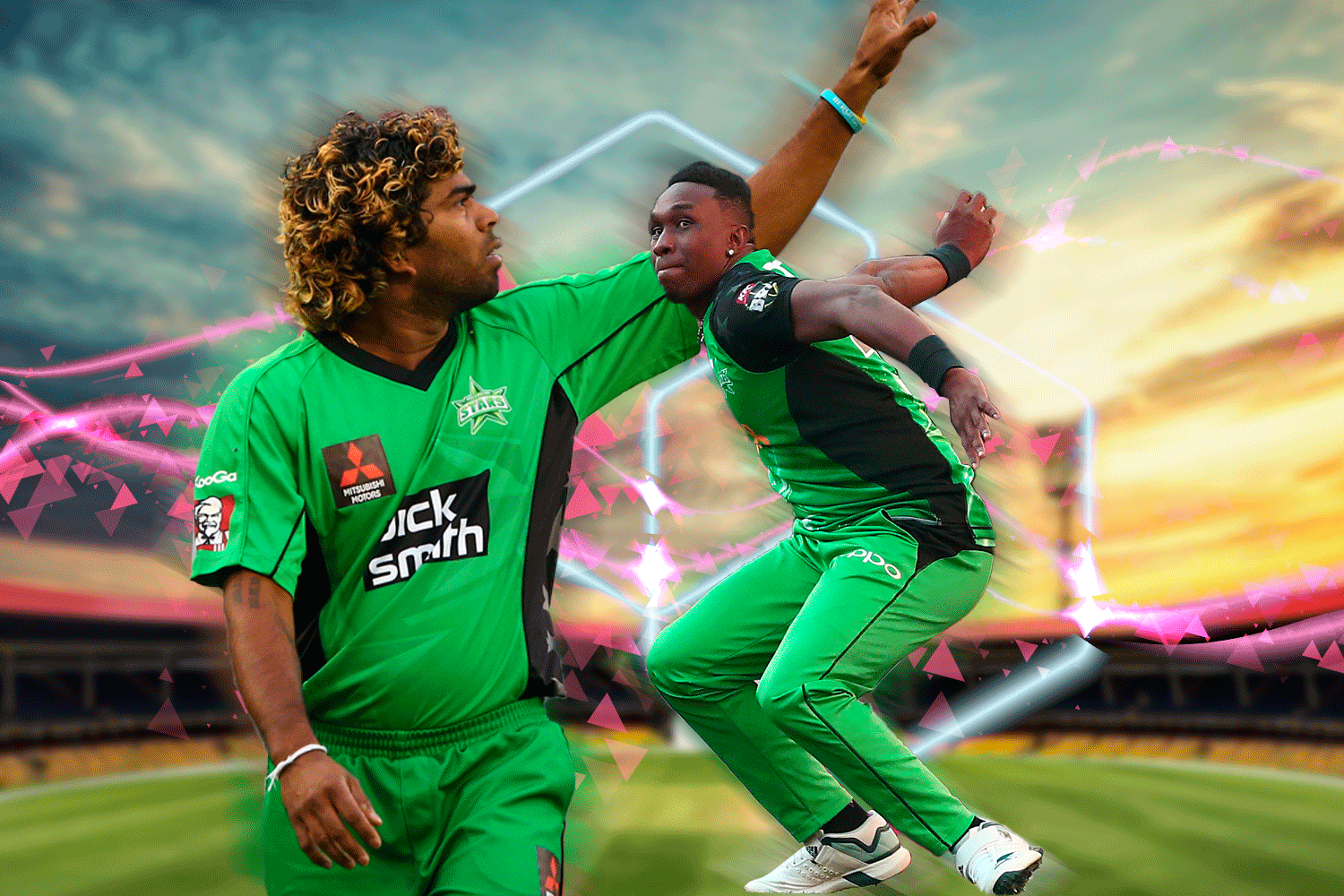 With Covid-19 bringing a halt to the sporting landscape throughout 2020, cricket fans have been starved of high-quality T20 action.

The good news is that with hard work behind the scenes, the major leagues are set to get going again and over the next five months we will see the latest instalments of the two biggest – the Big Bash League and the Indian Premier League.

Ahead of both seasons, let’s have a look at the biggest differences between the two leagues.

The Indian Premier League (IPL) was the first of the two tournaments to be devised. It was first played in 2008 and the Rajasthan Royals were the inaugural champions, igniting an Indian love affair with the T20 format.

The Big Bash League (BBL) followed a few years later. The first campaign of the cricket tournament was held in 2011-12. As with the IPL, eight city-based franchised sides were created to bring Australian cricket in line with other countries who were ahead of them in the shortest format. Sydney Sixers were the first champions.

One area where the two competitions deferred initially was the formats. The IPL has always had eight sides facing each other home and away in the league phase, whereas the BBL began with teams only playing each other once. As the popularity of BBL grew, the fixtures were increased and now each team plays the others both home and away.

The cricket leagues play-offs have differed too. To begin with, both had normal semi-finals but then the Indian Premier League got funky by introducing the qualifiers and eliminators we are accustomed to seeing today. Big Bash League has since gone one step further by bringing a fifth team into the postseason and creating more knockout fixtures.

Both cricket competitions have teams that are household names around the world. The star sides in the Indian Premier League are the Chennai Super Kings and the Mumbai Indians. The Super Kings cricketers have stood out not just because of their success but also due to iconic players such as MS Dhoni and Suresh Raina, while Rohit Sharma and the great Sachin Tendulkar elevated the profile of the current IPL champions Mumbai Indians.

Although they have never won the Big Bash League, the Melbourne Stars are the biggest team in the cricket competition. They generally attract the better cricket players with stars such as Kevin Pietersen, Lasith Malinga and Dwayne Bravo among the names to have worn the green of the Melbourne cricket team. The Sydney Sixers are the other big team. Sunil Narine, Jason Roy and Carlos Brathwaite have joined the likes of Brett Lee, Steve Smith and Mitchell Starc cricketers in wearing the magenta colours.

It is always hard to compare the success of cricket tournaments worldwide without teams competing against each other, but in terms of the television numbers and wealth of the cricket franchises, the IPL is ahead.

Such is the success of the Indian Premier League that the new season will be streamed via Disney+, meaning the cricket tournament will be shown in more territories than the BBL.

Mumbai Indians cricketers, the winners of the 2019 IPL season, received a prize of Rs 20 crore for lifting the title while the Chennai Super Kings picked up Rs 12.5 crore. That is significantly more than the Sydney Sixers cricketers received when they won the 2019-20 version of the Big Bash League. They are understood to have won $450,000 while the Melbourne Stars received $220,000 for coming second.

In terms of prize money and appeal around the cricket world, the Indian Premier League is the place to be if you are a leading T20 cricketer.

Keep updated with the latest about the cricket world right here at IndiaSports.