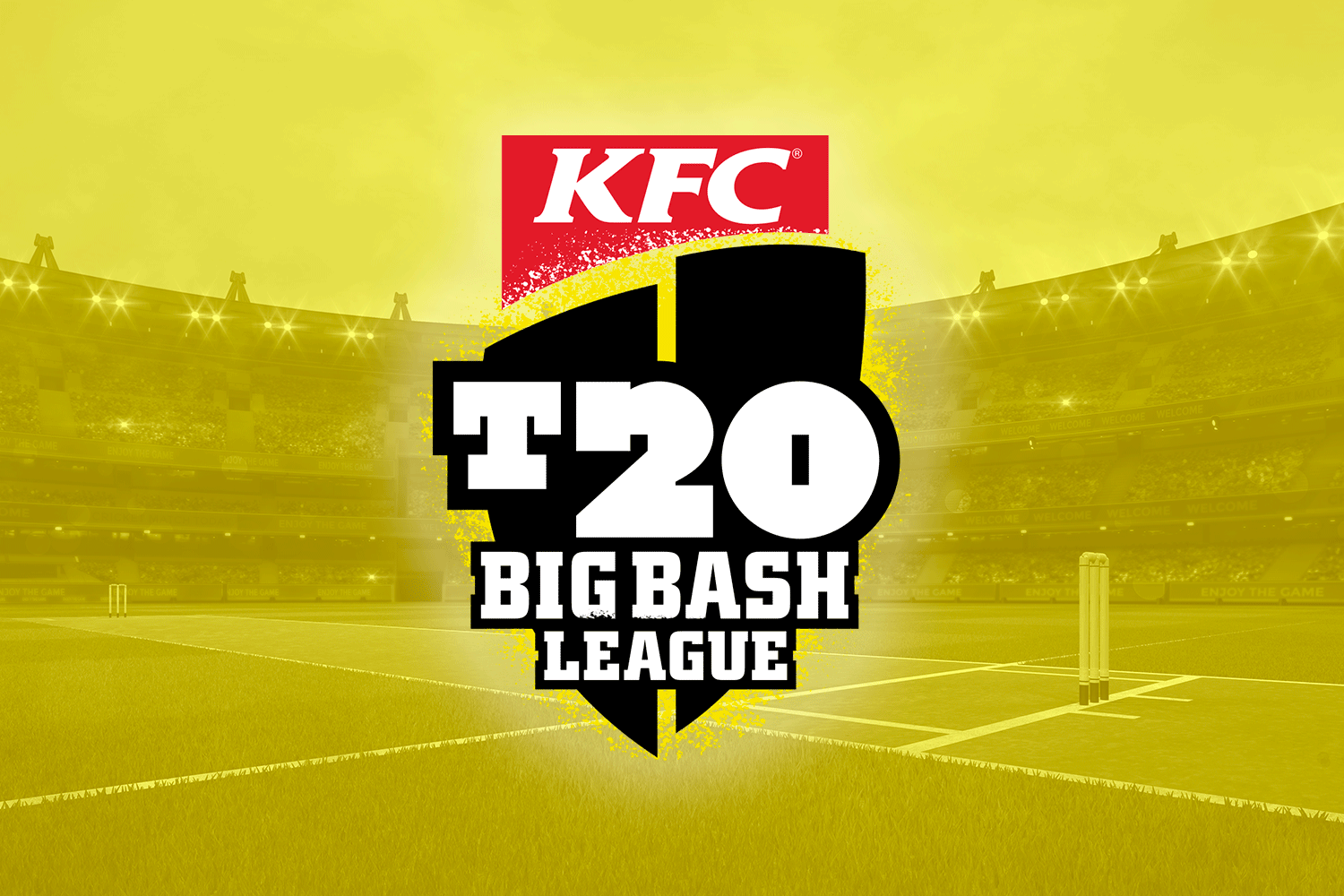 The 2019-20 cricket campaign of the Big Bash League was the ninth season of the Australian T20 competition and it was one which was won by the cricket team Sydney Sixers, who picked up their second title when they got the better of the cricket team Melbourne Stars in the final, adding this crown to the win they achieved in the first season. The Adelaide Strikers, Hobart Hurricanes and the Sydney Thunder were the other three cricket teams to make the postseason but were eliminated early in Big Bash League.

There are some pretty significant changes for the new Big Bash League season. Whether they would have happened before Covid is unknown but they are likely to have a major impact on the campaign.

Player wise, cricket teams can now field three overseas stars which is pretty big. Teams are also permitted to make a substitution during the game too which is something completely new to cricket.

The other changes in Big Bash League rules are that the Powerplay is only four overs rather than six with the batting team choosing when they use the other two overs of fielding restrictions. There are three points for a win this year and one point awarded to the Big Bash League cricket team who leads after 10 overs.

Daniel Sams was the leading bowler in the last cricket season of the Big Bash League with 30 wickets. Since then he has undergone a spell in the Indian Premier League and made his Australia debut so the Sydney Thunder’s cricket team seamer should be expected to go well again.

One man with a point to prove this season after missing all of last term is the cricket player Andrew Tye. The mystery seamer has a very good record in the Big Bash League so he will be expected to deliver the goods again.

From an overseas viewpoint, the Adelaide Strikers have got Rashid Khan back again this term and they will be looking at the Afghan leggie to lead them to the title. That is big pressure but he can handle it.

It seems crazy that this is the tenth season of the Big Bash League and the Melbourne Stars haven’t won the title yet. With the cricket players Glenn Maxwell and Marcus Stoinis not being taken away for the Australia cricket team duty this might be their year.

Sydney Thunder Made The BBL Play-Offs Last Year and the 2016 cricket champions have a settled squad which they have added a little bit of sparkle to in the form of Sam Billings, Ben Cutting and Adam Milne. Do not be surprised if they go strongly again.

The Hobart Hurricanes cricket team have signed nicely with the world number one ranked T20I batsman Dawid Malan in their ranks now and when everyone has quarantined and is up to speed the Tasmania based outfit should go very well.

Who Will Win? BBL 2020 Champion Predictions

Picking the winner of any T20 cricket competition is never easy, least of all in times when there is a pandemic going on around us. If you look at the Hobart Hurricanes cricket squad it looks to have all bases covered and will get stronger as the cricket season goes on. They could be the surprise pick to finally lift this title for the first time. Check this and other cricket predictions at IndiaSports.