The Best Cricketers Of 2019 Playing In The IPL 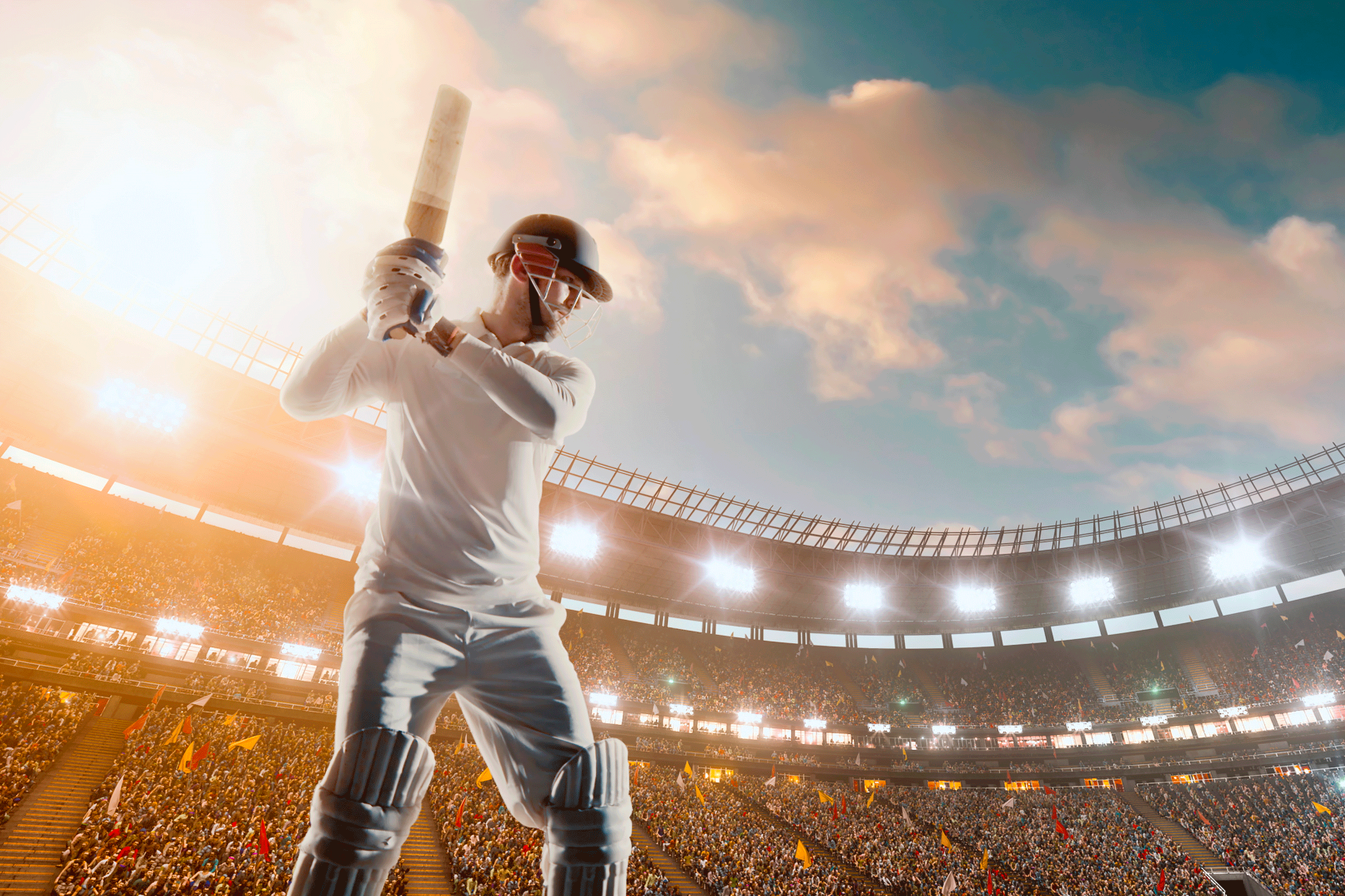 The Best Cricketers Of 2019 Playing In The IPL

Mumbai Indians won their fourth IPL title in 2019, but there were some incredible performers across the other franchises too. Here are the top 11 cricketers of IPL in 2019.

After his much-publicised ban, Warner came back with a bang at IPL 2019. He scored eight half-centuries in 12 innings, plus a 55-ball century in a devastating first-wicket stand of 185 with Jonny Bairstow against Royal Challengers Bangalore cricket team. He won the Orange Cup for top run-scorer, 99 runs ahead of his nearest rival, despite playing two fewer matches.

The tournament’s Most Valuable Player, Russell was a machine with the blade as he blasted 52 sixes from the 249 balls he faced, smacking 31 others to the rope. He was there for a good time, not a long time, as he wreaked havoc in the middle, finishing with an astonishing strike rate of 204.81. The Jamaican also picked up 11 wickets.

The best domestic player with the bat, Rahul was a consistent performer at the top of the order and walked off with the Stylish Player of the Season award. He scored an unbeaten 100 against Mumbai Indians to record his first-ever IPL century, albeit in a losing cause.

Winner of the Purple Cap for most wickets, South African spinner Imran Tahir had batsmen under his spell throughout the tournament as CSK reached the cricket final. He set the tone with 3-9 from 4 overs against Royal Challengers Bangalore in the opening match, and took four wickets against both Kolkata Knight Riders and Delhi Capitals.

Rabada may not have been quite as frugal as Tahir but he was just as effective in terms of claiming victims – he was two wickets off winning the Purple Cap, having played five fewer matches. The South African’s cricket team raw pace was best shown against Sunrisers Hyderabad cricketers, when he twice took two wickets in two balls.

Mumbai Indians’ fourth IPL victory owed a lot to contributions across the cricket team. One player chipped in in all departments – Pandya was in the top 20 best cricket players for both runs and wickets, with only Faf Du Plessis taking more catches. His strike-rate with the bat was also second only to the cricketer Andre Russell.

Four half centuries, including an 81 against Rajasthan Royals cricketers, ensured De Kock finished third on the tournament run-scorers list – he also hit 45 fours and 25 sixes. The South African cricketer scored 29 in the final before stumping compatriot Faf Du Plessis and helping to run out Shane Watson in the last over in the one-run win.

An outstanding death bowler, Bumrah had one of the best economy rates in the entire cricket tournament as well as taking 19 wickets. He was Man of the Match in the final after taking 2-14, including the crucial wicket in the penultimate over of the dangerous cricketer Dwayne Bravo.

Deepak Chahar may have taken a couple more wickets than Gopal, but he also played in three more matches and was a tad more expensive. Gopal, though, can look back with pride on a hat-trick and the wickets of the likes of cricketers Virat Kohli and AB De Villiers.

Yorkshireman Bairstow only played 10 of Sunrisers’ matches as he had to leave the IPL early to join England’s World Cup training camp, but he made a huge impact, scoring 445 runs and forming a formidable alliance with cricketer David Warner at the top of the order.

Not in the top 10 in terms of total runs, but look at the average – a demonstration of how good he was at closing out an innings (he was unbeaten in 7 of his 12 innings). Dhoni clubbed 23 sixes but was run out in the final before he could make an impact.