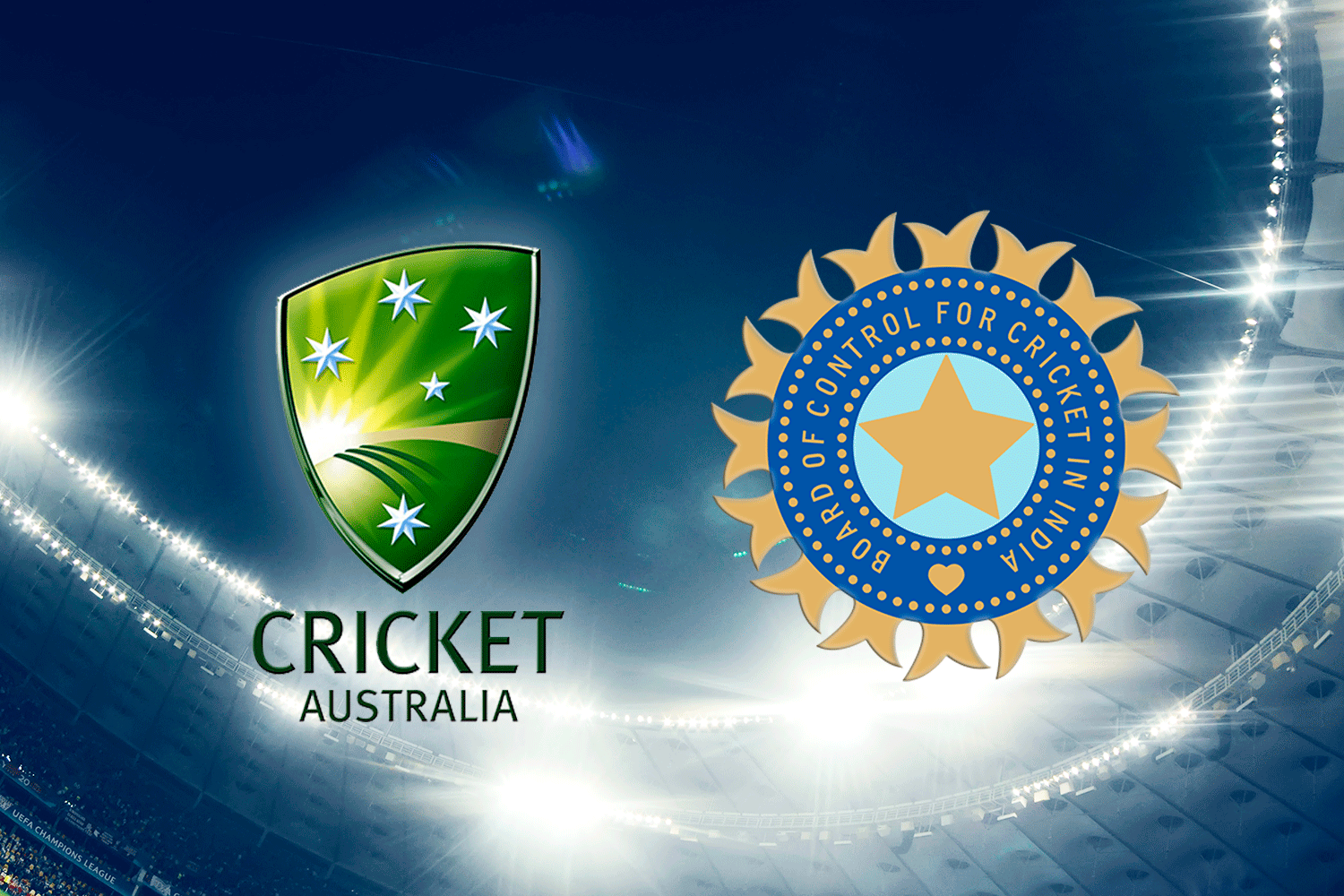 India’s cricket team began their tour of Australia with three ODIs, two of which took place in Sydney and the other one in Canberra, with the hosts coming out on top 2-1. Here is the best and the worst of the ODI cricket series from both sides.

Often in ODI cricket matches it is the Australian bowling attack that get all the plaudits for the quality that they possess, with their batting unit not always delivering the goods as a whole. Often Australia’s cricket team have one or two individuals who go well but it doesn’t all come together. That wasn’t the case here. Australia’s batsmen all delivered, especially at the Sydney Cricket Ground, whereas Australia’s bowlers just looked a little rusty with some having not played for a few months.

We are used to India’s cricket team putting up big scores with the bat and then using their spinners and canny seamers to put the squeeze on teams in ODI cricket, but that plan was only able to come to fruition in the last cricket game of the ODI series, the one which India’s cricket team won. Prior to that the Australia batsmen feasted on the India attack, which was something of a surprise.

Aaron Finch was unstoppable throughout the ODI series for Australia. The Aussie captain made two 50s and a century in his three innings as he kicked off the summer in fine style. Nobody bettered his 249 runs in the ODI series. On a bowling front it was a great ODI series for Adam Zampa. Even though India are adept at playing spin he bagged seven wickets in the three matches, including 4/54 in the opening game.

There were not too many star performers for India’s cricket team across the ODI series. Hardik Pandya was their best cricket player. He was the only one to make more than 200 runs over the three matches. His 210 runs came at greater than a run per ball which is something for India to build from moving forward.

Given the terrible Indian Premier League that he had, nobody really knew what to expect from the cricket player – Glenn Maxwell in the ODI series but with the top order giving him a licence to entertain, ‘The Big Show’ certainly didn’t disappoint. He blasted 167 runs in the ODI series, which included two half-centuries, and scored at a strike rate of nearly 200. This was a very welcome return to form both for Maxwell individually and the Australia’s cricket team.

The next leg of the India tour of Australia is a three-match T20 series where you would expect the tourists to be a lot stronger having recently come out of the Indian Premier League. Australia’s cricket team have good momentum to take into the T20s after winning the ODI series, but Australia’s injuries are starting to become a concern. India look most likely to win the T20s ahead of a fascinating Test series between the two nations. Check this and more content at India Sports.