3 batters You Need To Know From The IPL 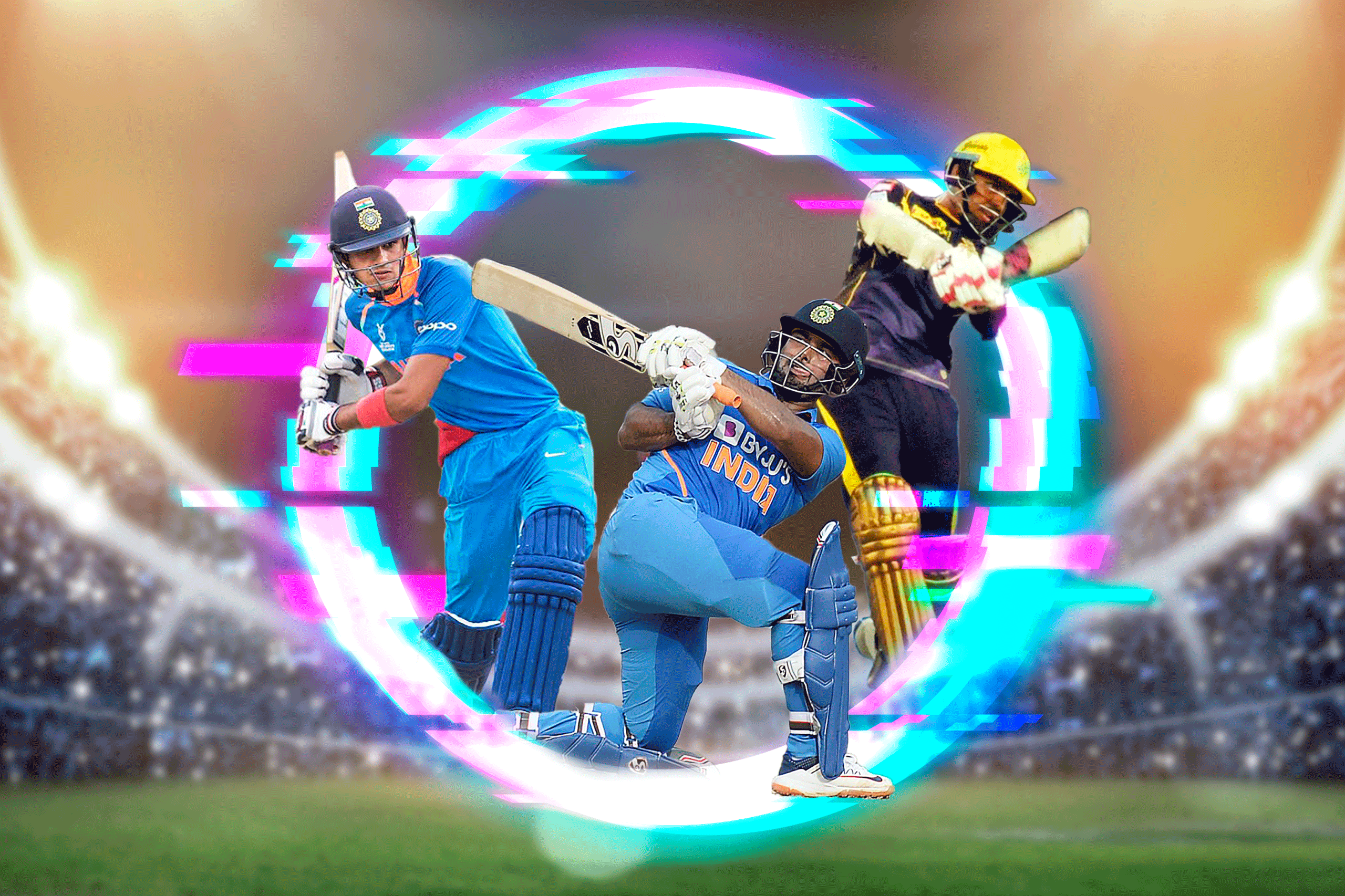 3 batters You Need To Know From The IPL

Sadly due to Covid-19 the 2020 cricket season of the Indian Premier League is yet to get underway, however the competition will return, whether that is later this year, or in 2021.

When the cricket tournament is back the one thing we do know is that it will be full of young, exciting, flamboyant batsmen who will entertain us throughout the cricket competition.

Here are three you need to know before the next IPL season is played:

You can make a case for a number of cricket players to be the most exciting batsman in the Indian Premier League but whenever the subject is talked about, Delhi wicket-keeper batsman Rishabh Pant has to be in the conversation.

Pant is the modern day cricket player who can belt an attack to all parts when the top order has set the innings up for him, but unlike those below the elite level, he is capable of rebuilding an innings and gathering tempo as he goes along, a skill that is often underrated. Pant made three 50s and was the seventh highest run scorer last season in the IPL. Despite being at his best when he goes after the bowling, he has an overall T20 average of 33.02 and a strike rate of 156.34. He is one to watch for many years to come.

Nitish Rana announced himself on the scene last season with a huge 21 sixes as the Kolkata Knight Riders youngster showed off his talents. You can always spot a good batsman when he delivers at the moment his team needs it the most, and so often in the last term, Rana was coming to the rescue when his side was in trouble.

Much like Pant, Rana has the ability to destroy a bowling attack with his flashy and powerful strokeplay, but he also has that key awareness of what a situation requires and can play that tactical knock which can rebuild an innings too. Batsmen like that are few and far between so it is not hard to see why the 26-year-old, who averages 27.40 in the 20 over format, is so highly regarded.

Another young cricketer who came to the forefront of the minds of many last term is Shubman Gill. The Kolkata Knight Riders cricket player opening batsman played some key innings and averaged more than 30 for the tournament, a spell of form which included three 50s.

Such is the impact that Gill has made in the early stages of his career, he has already gone on to earn international honours in the India cricket team ODI side, and it would be a major surprise if he does not go from strength to strength the more he establishes himself in the IPL.

With a T20 average of 33.78 and a current First-class batting average of 73.55, this 20-year-old cricketer has a seriously bright future to his name in all formats of the game, and is going to be one to watch in the Indian Premier League for a good few years.