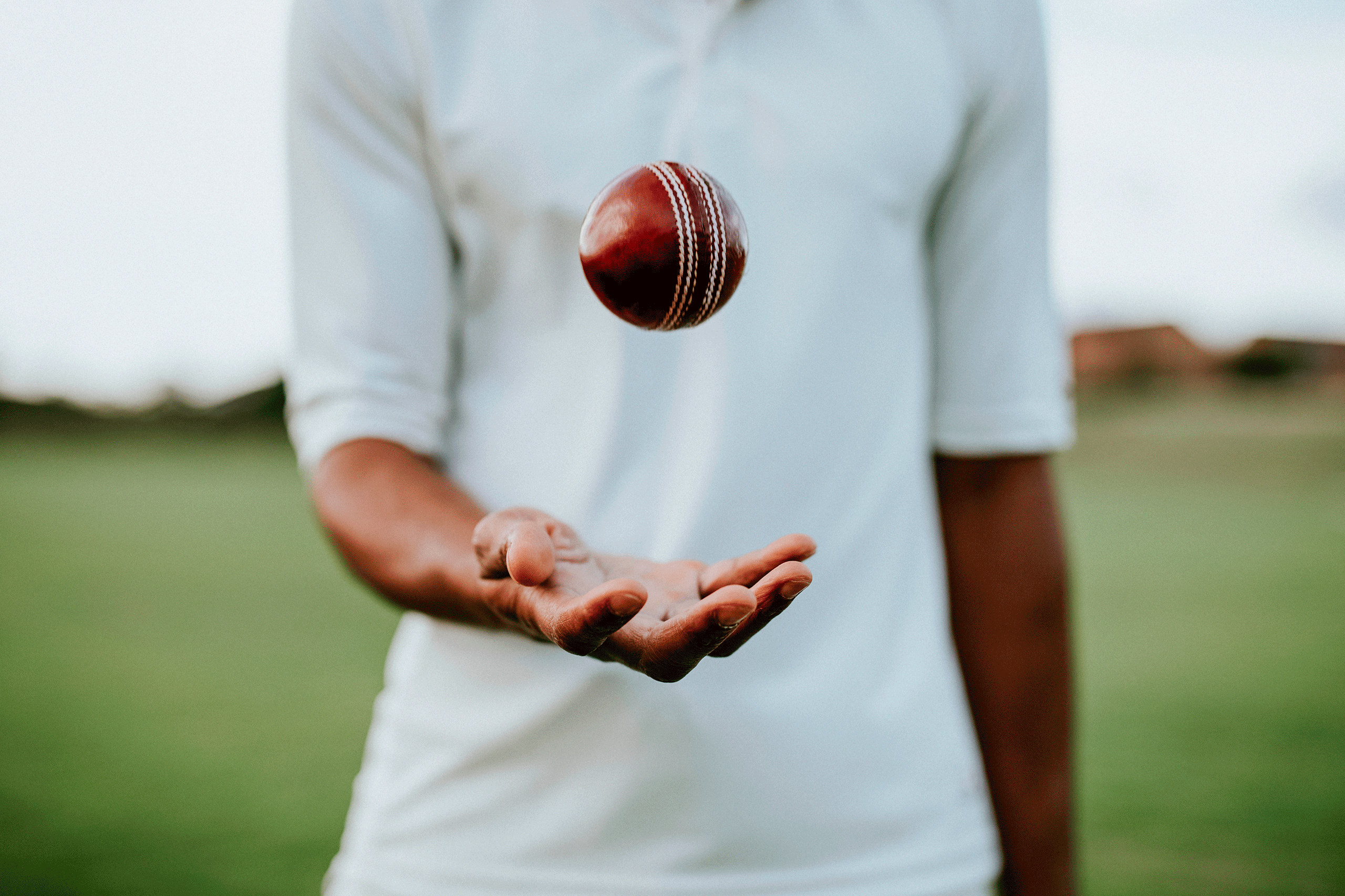 The 2020 season of the Indian Premier League is on hold due to the ongoing fight against COVID-19, but when it does resume the skill, flair, excitement and drama will all remain in place in the eagerly anticipated cricket competition.

Young players have lit up previous Indian Premier League campaigns and here are 10 young cricket superstars to look out for in the next season:

The Afghanistan leg-spinner has been one of the best players in the last couple of seasons in the IPL. Nobody in Indian Premier League history betters his 6.55 per over economy rate, with his 55 wickets in his three terms keeping the Sunrisers Hyderabad competitive.

The Indian opening batsman has already made a name on the international cricket stage after impressing for the Delhi Daredevils. His fluent and classy strokeplay belies his years. With a First-class average of 57.81 and a List A average of 41.93, the 20-year-old has a huge future ahead of him.

The Nepalese spinner is another cricket player who has already shone for the Delhi Daredevils, although his best success has come in other events like the Caribbean Premier League and Big Bash League. His 34 international T20 wickets have come at a strike rate of 13.4 and an average of just 14.55 balls.

The all-rounder broke through for the Rajasthan Royals in the 2019 version of the Indian Premier League. He has already made a 50 in Royals colours and Steve Smith has touted him as a star of the future. There are not many better bits of praise than that so look out for the 18-year-old next season.

Much like his Afghanistan colleague Rashid Khan, Mujeeb has already made an impression in the IPL. The Kings XI Punjab mystery spinner is the holder of 25 T20 international wickets at just 17.72 apiece and an economy of 6.15 per over. He is another superstar who should enjoy a good season in the cricket panorama.

At 17 years of age, the Royal Challengers Bangalore leg-spinner will be one of the younger cricket players in the Indian Premier League 2020. Despite his young age, Virat Kohli’s men shelled out 1.5 crores for his services last season so they clearly see the youngster as a star in the making.

Another leg-spinner who is highly thought of is Ravi Bishnoi. The Rajasthan man was snapped up for the next season by the Kings XI Punjab for 2 crore, 10 times his base price at the auction. He has a wonderful googly and can give it a hit down the order.

Anyone called Virat gets the cricket’s world attention these days and rightly so in this case. Early in his career, Singh looks like a run machine and Kings XI Punjab and Sunrisers Hyderabad battled for his services. The latter picked him up for 1.9 crore.

Garg was the captain of the India’s cricket national team under-19 side which were runners up to Bangladesh in South Africa earlier in the year, and already Sunrisers Hyderabad have paid 1.9 crore for his services. He owns a First-class double century and an average of 66.69 so it is clear to see why he was wanted.

The most sought after cricket player in the Indian Premier League auction was Yashasvi Jaiswal and it needed Rajasthan Royals to depart with 2.4 crore to sign him. His 203 off 154 balls in the Vijay Hazare Trophy catapulted him into the spotlight and he looks special.

Cricket news are up to date on IndiaSports.